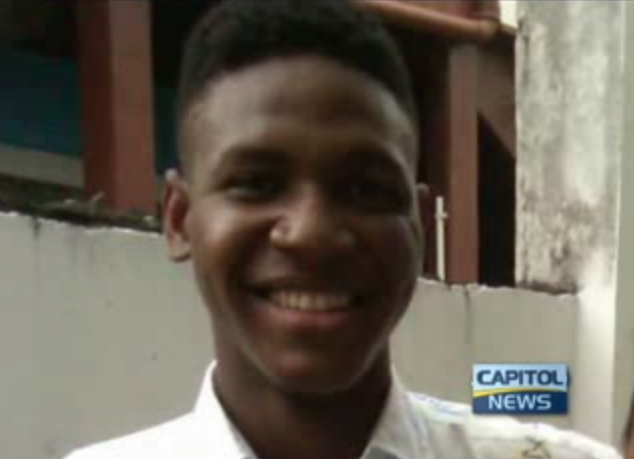 Samantha Cross was born in Guyana and spent most of her formative life there before moving to Canada where she gained much interest in Entertainment and singing.

She perfectly blends her Afro-Caribbean sounds through her musical style. She started her music career with a featured collab with Ghanian SlimFlex and shortly after she released her first Soca Single tiled “AH READY”on the “SHE BADDA RIDDIM” produced by WMG LAB out of Trinidad. Just with a few finishing touches left to do for her Ep “FLAVOUR” which is set to realease soon.

Her latest work released is the audio and Official Music Video for one of her song called “All I Want” produced by Mari The Producer from Jamaica off her upcoming Ep. With her talent beginning to be recognized she has a lot in store for her fans.

Watch her latest release “All I Want”

You can follow her on social media to keep update with her music journey.