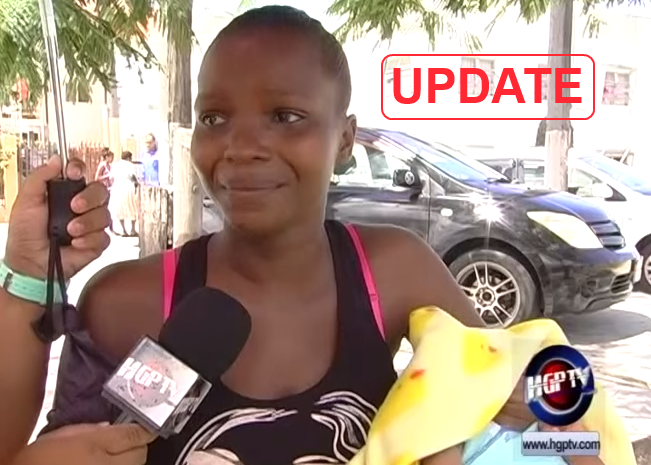 Update: Help Is On The Way, A Guyanese Mother’s Plea To Save Her Child is HEARD

Guyana is also known as the land of many waters, because of the many rivers in the country. Most regional boundaries are following the natural features of rivers.

The name Indigenous People is an alien term for Guyanese to the extent that almost everybody, indigenous persons included, speak about the Amerindians.

Originally, the Guyana Shield counted many more tribes as in today’s situation. Scientists like W. Edwards, found proof that the Amerindian occupation of Guyana goes back as far as 12,000 years. But since early colonization many peoples, among which the Maiongkongs, the Maopityans, the Drios, Tarumas, Amaripas and Pianoghottos, disappeared or assimilated with the mainstream of Guyanese society.

In today’s Guyana, there still exist nine indigenous tribes living scattered all over the Country. These are the Akawaio (3,800), Arekuna (475), Arawak (15,000), Macushi (Braz. Macuxi – 7,000), Wapishanas (6,000), Patamuna (4,700), Waiwai (198), Warrau (4,700) and Carib (2,700). They belong to three different linguistic groups : the Arawakan, the Cariban and the Warrauan. There are also a few members of other tribes in Guyana (Trio, Atorad, Taruma). In most cases, these people immigrated from neighboring countries and settled in Guyana, as in the case of the Trio at Cashew Island in the vicinity of the Rio Novo.

Some linguistic different groups share common cultural and even political features, while others, although linguistically similar, have nothing in common in relation to culture, social organization and/or spiritual life.