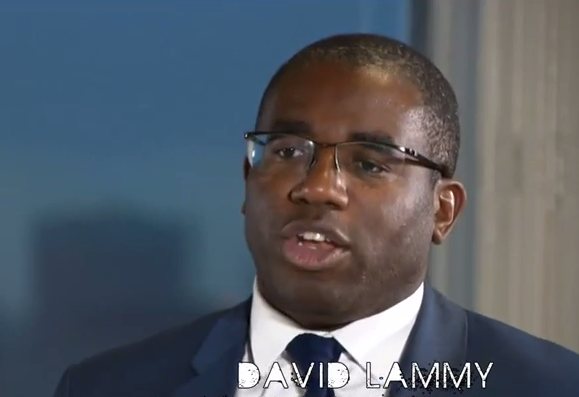 The Next Mayor of London Could Be of Guyanese Descent

Norris Cummins was born with cerebral palsy and only started to walk at the age of 11. His family have always been really supportive and encouraged him to get a good education. He realised his passion for Graphic Design while studying IT and this motivated him to set up his own business. Sometimes people question whether he’ll be able to do a job efficiently because of his disability – but he always proves them wrong. 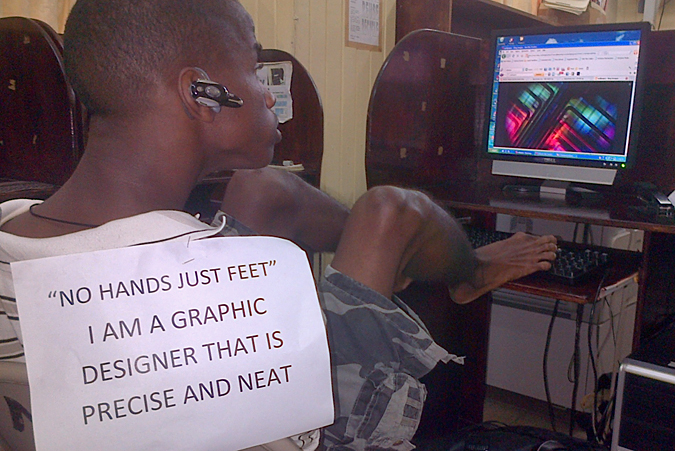 Norris joined Young Voices Guyana in March 2009 and since then has been a very active campaigner. One of the campaigns he was proud to take part in was distributing 200 musical and promotional CDs about disability to minibus and taxi drivers in Guyana. After the campaign people with disabilities reported experiencing less discrimination when trying to access public transport.

Norris’s message to the world is:

‘People with disabilities have abilities. Stop discrimination. Promote and fulfil their rights.’

Today Norris Cummins is a graphic designer and runs his own business which he has called “Footworks Inc”. Norris uses his feet to do almost everything, including using the computer, as he has no use of his hands.