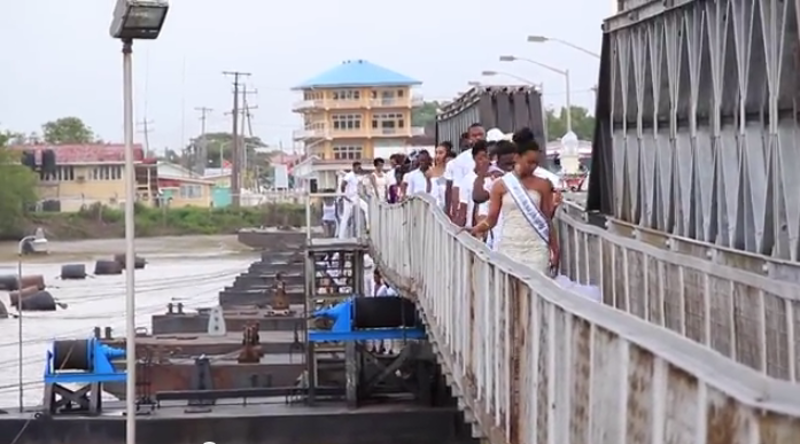 Guyanese journalist Denis Chabrol recently received an award from the European Ambassador (EU) to Guyana, for his role in improving human rights in Guyana.

Chabrol was one of six persons to receive this award. This award was the first of its kind in Guyana and was part of the celebration of Human Rights Day observed. on December 10, 2017.

Newsroom Guyana reported that the European Ambassador (EU) to Guyana, Jernej Vedetic, told the audience that,

“Respect and upholding human rights is also an enabler for investing in quality of standards, in building new and fairer civic relations through the rule of law in all areas that matter for our well being…All the aspects of human rights are the building blocks of a free and democratic society which in the end ensure a decent standard of living for everyone”

Here are some highlights of the award ceremony.