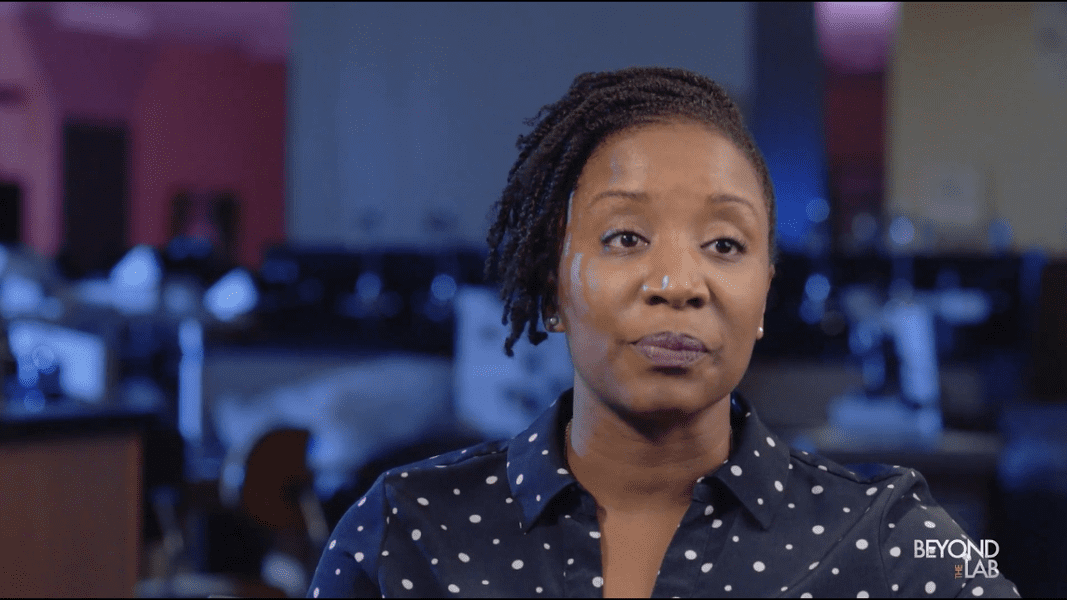 In January 2014, the Jamaica Observer newspaper reported that there were already 20 suicides in Guyana in 2014. Watch as a Guyanese woman makes a passionate plea for help. Perhaps you weren’t aware but Guyana is ranked fourth in the world in suicides per capita and has the highest rate in the Caribbean.

The governement of Guyana has tried to reduce the number of suicides with little or no success as the rate of suicide continues to increase.

Here are some of the stories about Guyana’s suicide epidemic.

So what can you do? Any help, any assistance, any suggestions will do!