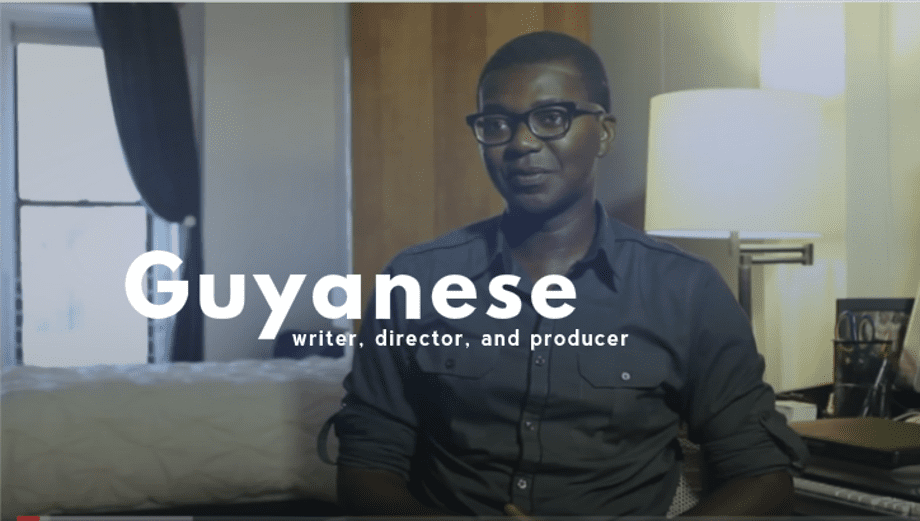 Mason Richards is a Guyanese filmmaker, writer, director, and producer on the rise

Have you ever wondered what happened to that young Guyanese mother whose baby was born with a brain defect?

It seems more than 12 months later. and Felicia Melvin mother of young baby boy, Emannie who was born on October 8 with a rare brain defect; part of his brain protrudes his skull, STILL AWAITS SURGERY.

I came across an article published in the Guyana Times on September 2, 2015 New form of hardship being faced by brave mother. I must say Guyana Times have kept this story in the limelight on a regular basis over the past year.

As you read the various headlines about this story…

Imagine what this young Guyanese mother is going through as hopelessness turns to hope and then back to waiting for something to be done, at least to prolong the life of her child. I am sure any parent would be desperate having to live through this ordeal.

I hope Emannie Melvin, who at just over 1 year old and still alive even though doctors in Guyana told the mother that he wouldn’t live this long, gets some help.

There is also a GoFundme page that was set-up a year ago to help fund a surgery for Emannie. Please note that we are not affiliated to this page, we are simply providing a link below.