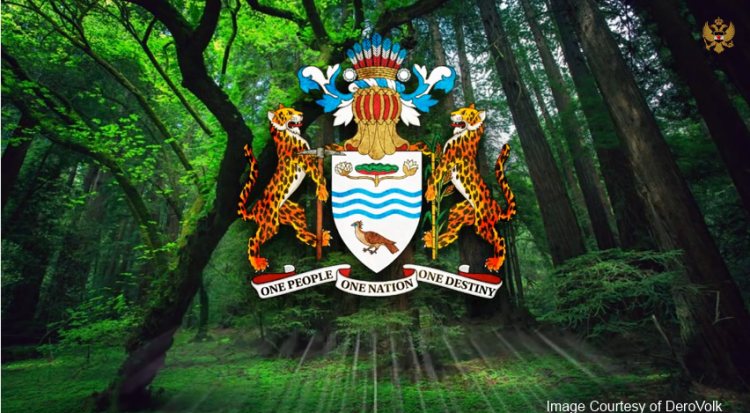 Twenty-one-year-old Pierre Paul, who is of Guyanese heritage, drove 10 hours to join the fight for justice in aftermath of Minneapolis riots over George Floyd killing.

On May 25, 49-year-old American Floyd Mitchell died after being held down by a white police officer for almost nine minutes. During this time, Floyd was lying face-down on the streets and crying, “I can’t breathe,” “mama” and “please” repeatedly.

The video of George Floyd pinned to the ground by the Minneapolis cop and shared across the world, had Paul in tears. He knew at that moment that he had to something to support justice and help the unfortunate.

With the willpower to “be the change I want to see in the world,” Paul decided to help clean up Minneapolis after days of rioting.

Paul stayed with a close friend May 30 and around nine they began to clean off graffiti from a school for adults with disabilities. They kept going down the street, cleaning fresh and dirty places.

This young man’s effort did not go unnoticed. His story was carried on Fox 9 News, The Daily Record, and other media outlets. But he was shocked when he learned that hundreds of people joined his campaign.

While Paul, 21, was cleaning up the city, he had also saved food for the homeless, and with his efforts, he provided food to those who needed support.

They then reached the Target store that was badly hit a few days prior. The protesters had set fire to the store and the sprinkler system was activated. The store was still flooded with ankle-deep water and the alarm was also going off.

He sat on one of the shelves staring at the destruction in the store and “got the same hopeless feeling that made him decide to go to Minneapolis in the first place.”

Who is This Young Man of Guyanese heritage?

He is studying for an early master’s degree in non-profit management at Bradley University in Peoria, Illinois, and he will graduate in May 2013. He earned a bachelor’s degree in political science last year.