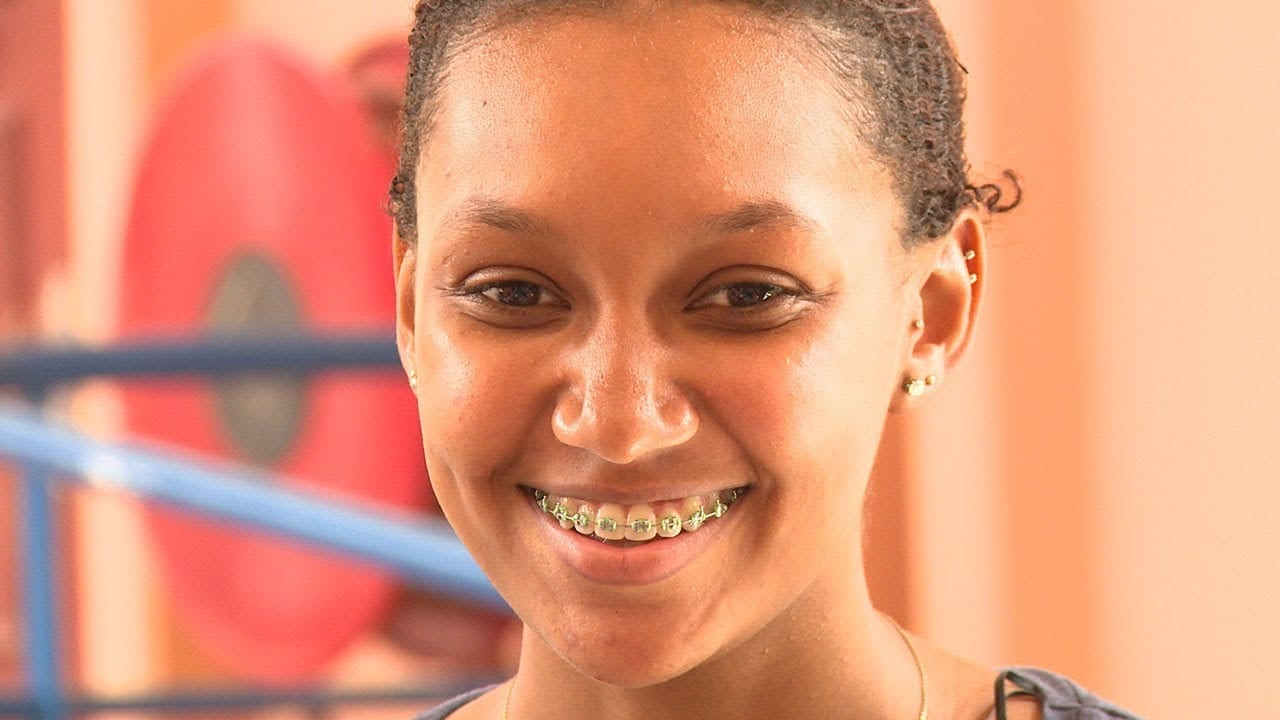 In 2013, 63-year-old Duvinson Jeanty, an immigrant from Haiti, retired after 25-year years as a New Jersey Transit driver to start a new chapter in his life.

But Duvinson didn’t just fade into retirement, he enrolled at William Paterson University in New Jersey.

In 1983 when Duvinson moved to the U.S., he didn’t even have a high school diploma. But he always wanted a college degree and that was part of the reason why he inspired his son, Benjamin Jeanty to finish school.

In May of this year, 63-year-old Duvinson Jeanty and his 27-year old son Benjamin graduated from William Patterson University with degrees in finance and psychology, respectively. This was indeed a special moment for father and son as they got their college diplomas together.

In an interview with Fox News, Benjamin said,

“It was amazing, never in a million years did I ever dream of going to school with my father”

And when InsideEdition.com interviewed Benjamin, he said,

“He was my biggest cheerleader and inspiration. There were some times I’d come home from work or class late and I’d see him studying and it would encourage me. Seeing him walk across the stage and get his diploma was indescribable.”

Here is the InsideEdition Story