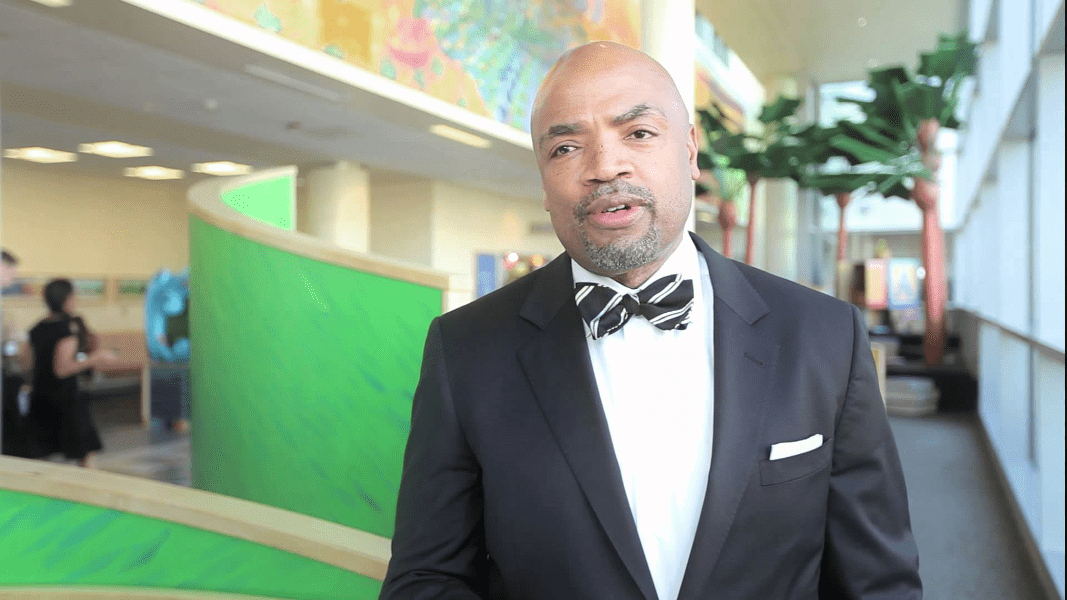 My Father’s Land is an award winning feature documentary, which explores the life of Papa Jah, a humble Haitian Bushman.

Papa Jah has lived in the Bahamas for 40 years, in a marginalized community called the Mud. As a strict deportation policy and growing xenophobia sweeps the country, news from Haiti arrives that his 103 three year old father has taken ill.

Papa Jah risks his tentative legal immigration status, and returns to Haiti, the land he left behind, in hopes to reunite with his father; before its too late. Juxtaposed against the strikingly rich visual texture of the Caribbean, this travel adventure story entertains through humor, intimate cultural spaces and vivid landscapes, while touching on socio­economic complexities of immigration, culture and identity. 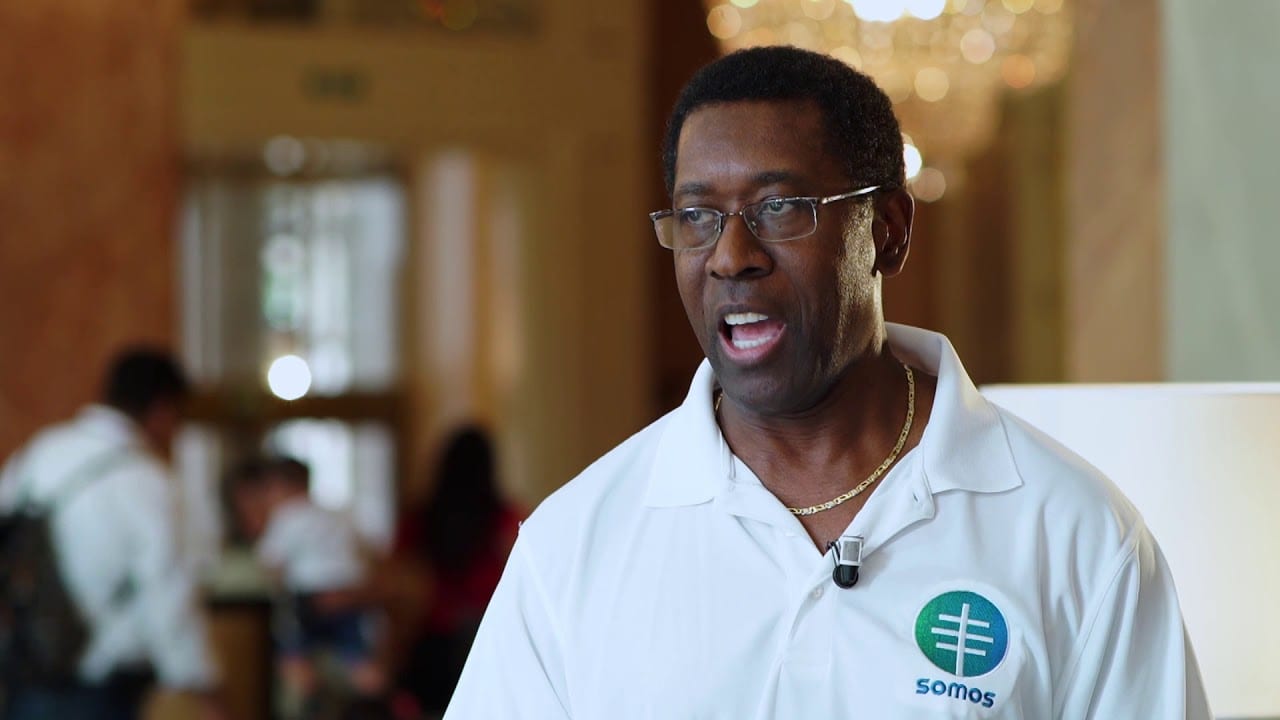 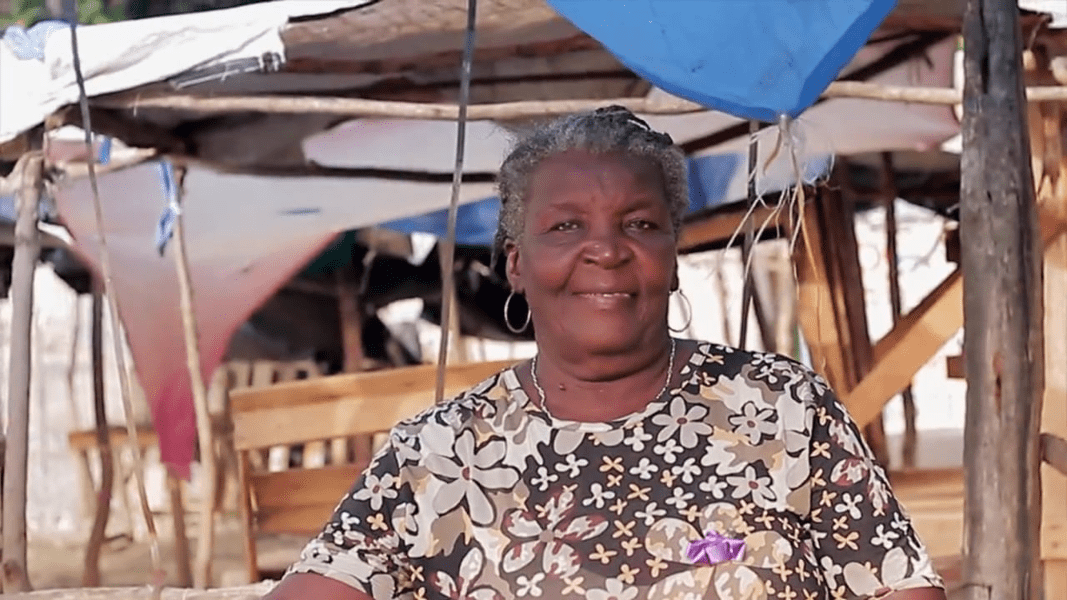 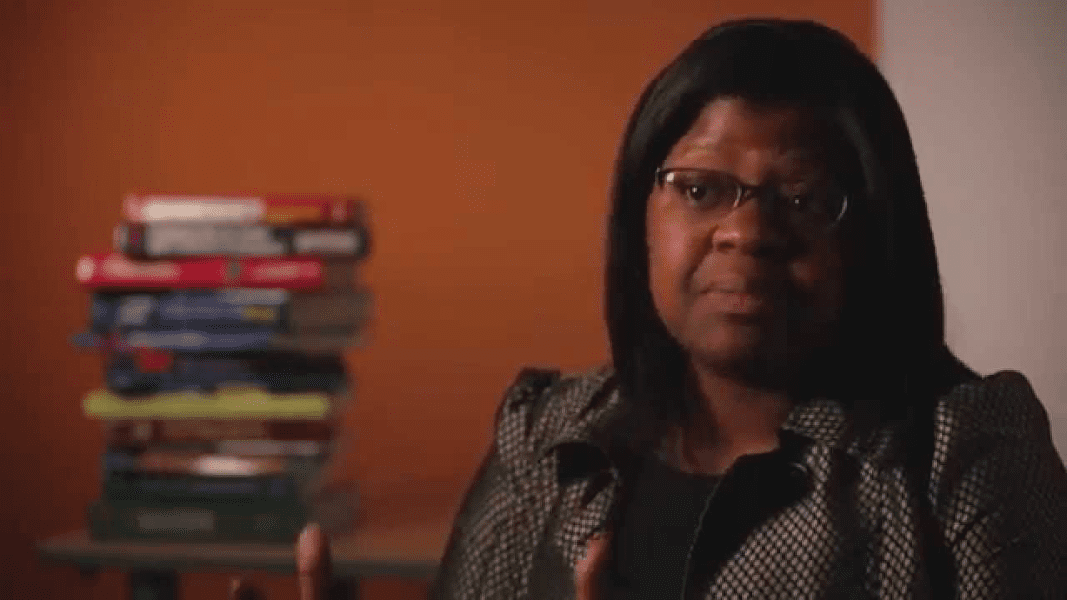