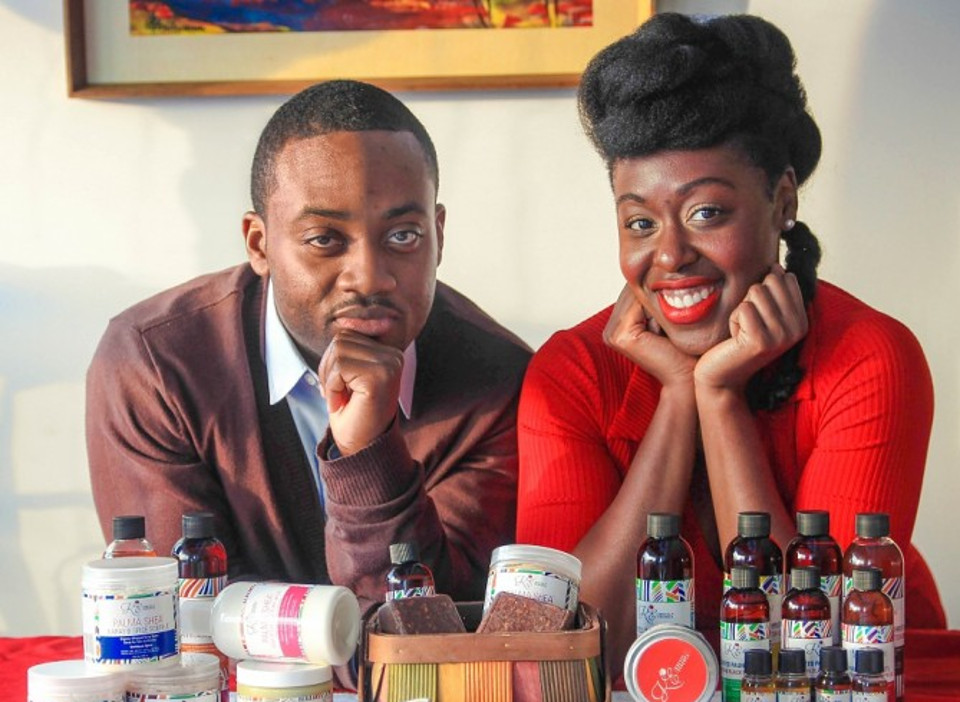 Dr. Jean R. Macenat was born in Haiti, trained at the University in Mexico, and lives in the United States.

He is proud to help the Caribbean and Hispanic community as a doctor. His work focuses on the Bronx neighborhood. He is a member of the Somos doctors network, which serves immigrants and disadvantaged people

Like thousands of Haitians, Macenat is an immigrant. He first went to Mexico, where he was able to study medicine at the Universidad Popular Autónoma del Estado de Puebla (UPAEP). As a result, he has a good knowledge of Spanish, as well as of Haitian Creole and French (the languages of his country).

A prestigious doctor in the Bronx

After finishing his studies, Macenat decided to go to live in the United States, where today he resides in New York. Specifically, he lives and works in the Bronx. He’s a very prestigious internist, but he hasn’t forgotten his roots.

When asked how he carries out his work, Dr. Macenat talks about people. “I’m serving the Hispanic population, which has little access to health care,” he explains.

“Patients in the Bronx need a lot of things. First of all, education. Many don’t believe in traditional medicine and instead believe in healing with plants.”

Economic problems also affect them. They’re usually low-income families and “if access to medicine requires paying, they’d rather do other things than go to the doctor.”

Jean R. Macenat is a doctor with Somos, a network of doctors who treat economically disadvantaged people in New York. “Somos doctors all have the same mission: to help the community, which is our own community… Our job is to help them avoid developing chronic diseases. That’s why we promote prevention, seeking timely diagnosis and treatment so that diseases don’t become chronic.”

In his work, he finds it important to speak with patients and their families so he can get to know them and the environment in which they move, taking into account their culture and traditions, as well as their social and economic situation. This isn’t always easy. Macenat approaches his work by seeing it very much as a vocation:

“It’s not about working for money,” he says. “I am moved to see that as a doctor you can change people’s lives and make their lives better.”