Jamaal Willis defied the odd, a first-generation Jamaican immigrant who comes from a low-income household just four years ago from Jamaica.

It was an honor to meet Sathvik Nori and Jamaal Willis, two impressive young public servants who were selected to represent California for this year’s U.S. Senate Youth Program. They represent the best CA has to offer, and I can’t wait to see what they do in the years ahead.

The Jamaican Immigrant Was Elated

Willis decided to select Harvard University which was his top choice. He captured the moment he learned he was accepted to Harvard.

Willis was a high achiever with the following key accomplishments.

In an interview with KABC TV Eyewitness News, Will said that NYU and Northwestern just rejected him.

His mother, Tanya Distant Gulbourne was delighted and overjoyed by the news of several university acceptances. 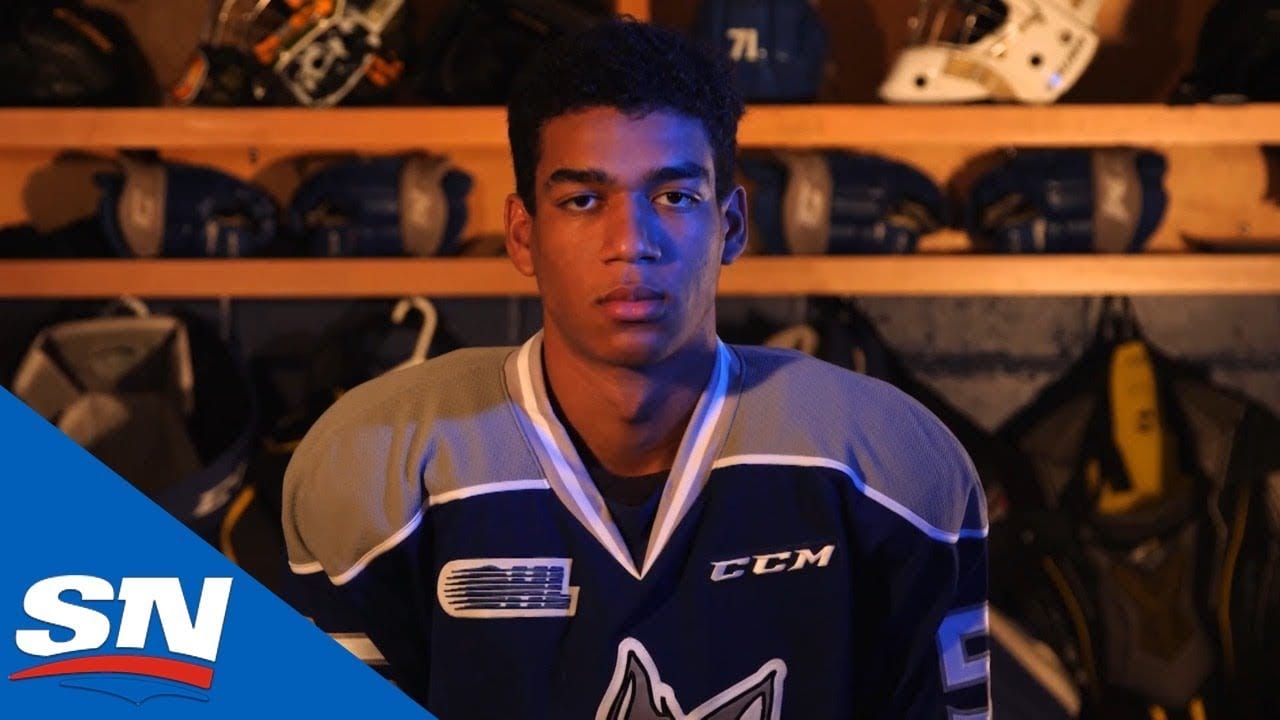 Posted by By MyCaribbeanScoop Feb 2, 2021