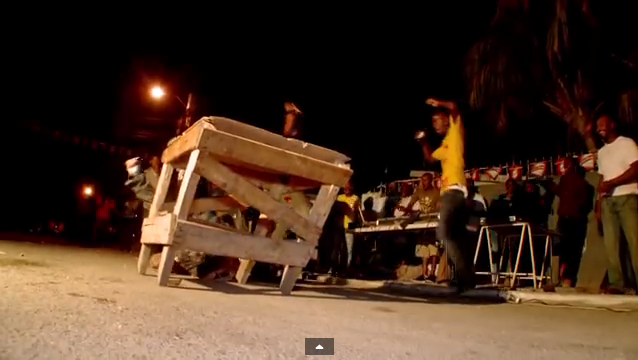 Daggering at the Dancehall Keeps on Going

Meet 74 Year old Jamaican Lenton Orgill otherwise known as Abolution, is an inspiration for many of us and he is an example that age is just a number. Lenton is hoping to start his music career.

Press play on the video below to hear and watch Lenton tells his story.

According to Lenton, he met Toots Hibbert during his younger days. He believe that if he had continued on the musical path, he would have been a household name in Jamaica.

There are thousands of people like Lenton across Jamaica and the rest of the Caribbean, whose lives could have been changed with just a lucky break. For me, the value of Lenton’s story is that it is never too old to give up on your dream

We would like to hear your comments or feedback on this story. Please do so by commenting below or through our Facebook page.