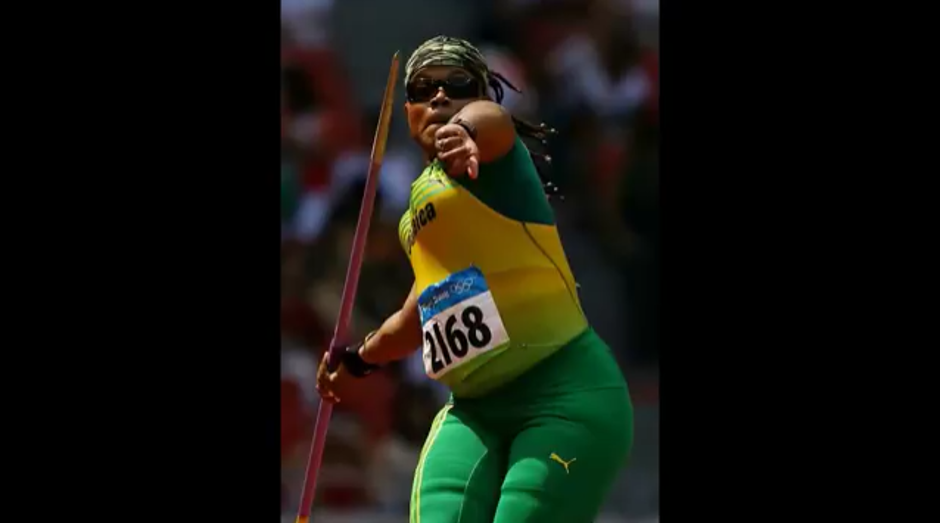 Once a Jamaican Olympian, Now A ‘Juice Bag’ Seller

I am saddened by the death of Jason Forbes who died on the floor of the Spanish Town hospital in Jamaica but I am not surprise.

My personal experiences and those of my relatives and friends are constant reminders that after all these years, the Jamaican healthcare system still has a far way to go.

Deteriorating healthcare is not unique to Jamaica even in “rich countries” people die in hospital waiting rooms. In fact it seems normal to expect that it will take hours to see a doctor even in emergency situations.

But if Jamaica wants to be counted in the 21st century then basic healthcare must be provided to ordinary Jamaicans.

We cannot honestly promote Brand Jamaica if we simply turn a blind eye or give excuses for lack of basic healthcare. We cannot treat the death of Jason Forbes as just another headline where most of us are angry for a few days until we move on to the next headline story.

I hope the next time another Jamaican dies on the floor of a hospital in Jamaica, I will not only be sad but surprise.

JASON Forbes seemingly foresaw his death while lying on the floor of the Spanish Town Hospital Tuesday night, complaining about a pain in his stomach and pleading for assistance from health care workers. When his name was eventually called on Wednesday [Read Full Story Jamaica Observer ] [Image Credits: Jamaica Observer]