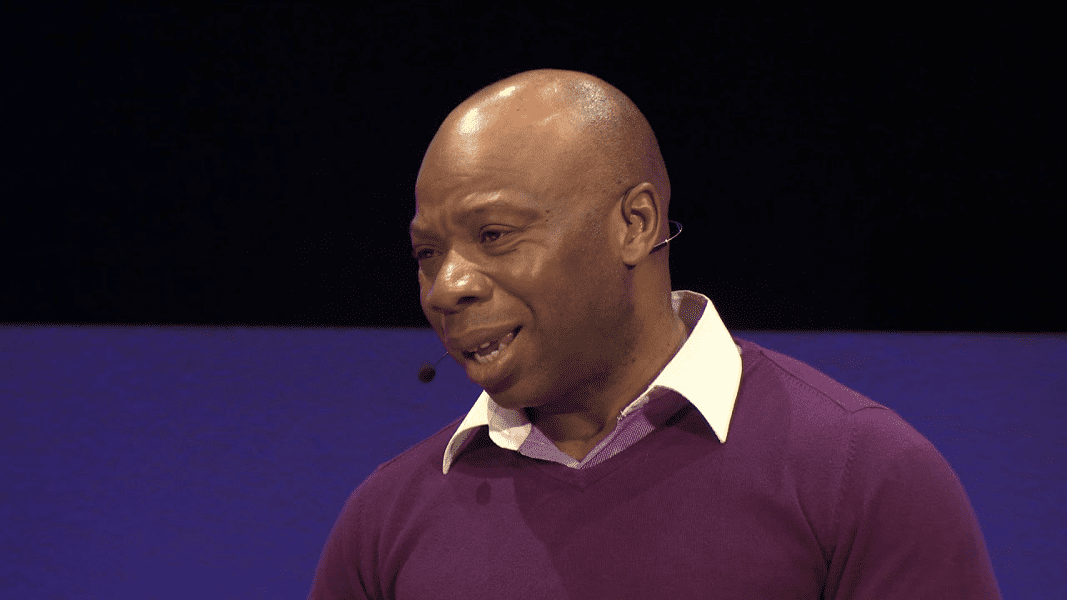 On December 6, Alia Atkinson made history by becoming the first black woman and Jamaican to earn a swimming world title. By winning that event she tied the world record in the women’s backstroke. Suddenly all eyes and attention was on Alia both from Jamaicans and the swimming world.

But if you were following Atkinson’s story from a couple of years back, you would have known that it wasn’t an easy feat for her to get to this point. There were periods when this 26 year old Jamaican struggle to even obtain sponsorship and support. Not surprising given the fact that Jamaica is not known for swimming as track and field rules.

Atkinson’s first Olympic Games was in Athens 2004 and at the tender age of 15 was an inexperience swimmer but she used that exposure at the international level to mature into a confident and competitive swimmer. The proof was her performance at the London 2012 Olympic Games where she placed fourth in the 100 breaststroke.

Now Atkinson’s latest achievement has shown that she is a major competitor in a sport that very few would guess that a Jamaican would be at the top of their game.