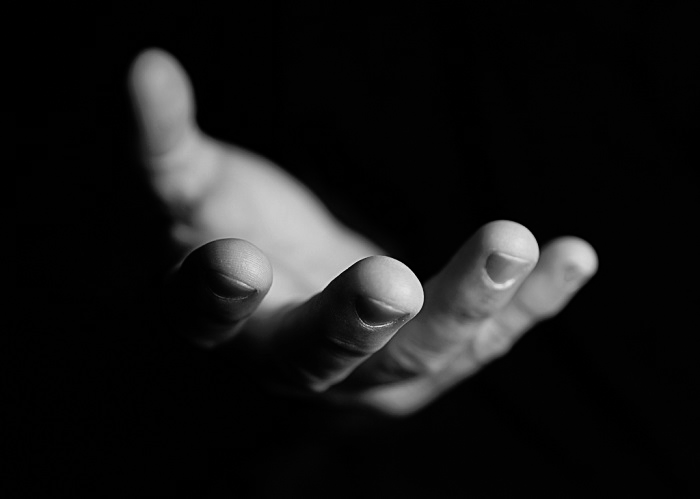 Marlon James became the first Jamaican author to make the short list for the prestigious Man Booker prize for fiction on Tuesday as his “A Brief History of Seven Killings” which centers on the attempted assassination of Bob Marley.

James was among the six novels selected by a panel of judges and is the first Jamaican finalist for the prestigious prize.

In an interview with Gawker about his book “A Brief History of Seven Killings”, James said

“I wanted a picture of Jamaica that isn’t in books, and certainly not in novels.”

Based around the 1976 assassination attempt on singer Bob Marley, Seven Killings details how one event, and its aftereffects, can ricochet for decades.

Who is Marlon James?

Marlon James was born in Kingston, Jamaica in 1970. He graduated from the University of the West Indies with a degree in literature. He currently teaches a creative writing course in Minnesota and is working on his next novel.

Early life and education
James was born in Kingston, Jamaica, to parents who were both in the Jamaican police: his mother (who gave him his first prose book, a collection of stories by O. Henry) became a detective and his father (from whom James took a love of Shakespeare and Coleridge) a lawyer.

James attended Kingston’s prestigious Wolmer’s Trust High School for Boys. He is a 1991 graduate of the University of the West Indies, where he read Language and Literature.

He left Jamaica to escape homophobic violence and economic conditions that he felt would mean career stagnation, later explaining: “Whether it was in a plane or a coffin, I knew I had to get out of Jamaica.” He received a master’s degree in creative writing from Wilkes University (2006).

Career
His first novel, John Crow’s Devil (2005) – which was rejected 70 times before being accepted for publication – tells the story of a biblical struggle in a remote Jamaican village in 1957.

James second novel, The Book of Night Women (2009), is about a slave woman’s revolt in a Jamaican plantation in the early 19th century.

His 2014 novel, A Brief History of Seven Killings, explores several decades of Jamaican history and political instability through the perspectives of many narrators. It won the fiction category of the 2015 OCM Bocas Prize for Caribbean Literature and the 2015 Man Booker Prize for Fiction, having been the first book by a Jamaican author ever to be shortlisted. He is the second Caribbean winner of the prize, following Trinidad-born V. S. Naipaul who won in 1971.

Man Booker Prize winner Marlon James talks to Lateline about his winning novel A Brief History of Seven Murders, the shocking attack on Bob Marley that inspired it, the importance of unsavoury characters, writing for HBO – and the slyness of Jane Austen

James’s most recent work, Black Leopard, Red Wolf (2019), is the first in a planned fantasy series.

James has taught English and creative writing at Macalester College in St. Paul, Minnesota, since 2007. He is also a faculty lecturer at St. Francis College’s Low Residency MFA in Creative Writing.

James’s influences include authors as well as musicians. In his acceptance speech for the Man Booker Prize in 2015, James explained: “The reggae singers Bob Marley and Peter Tosh were the first to recognize that the voice coming out our mouths was a legitimate voice for fiction and for poetry.”

In other words, these singers empowered other artists such as James to create. In his popular 2015 essay “From Jamaica to Minnesota to Myself”, published in the New York Times Magazine, James describes reading Salman Rushdie’s novel Shame (1983): “Its prose was so audacious, its reality so unhinged, that you didn’t see at first how pointedly political and just plain furious it was. It made me realize that the present was something I could write my way out of.”

James has said that he re-read Ben Okri’s 1991 novel The Famished Road while writing Black Leopard, Red Wolf: “Okri is such an influence on me. I’ve read Famished Road like four times.”

In 2020, James began co-hosting with his editor Jake Morrissey a literary podcast called “Marlon and Jake Read Dead People” that explores in a casual setting the work of deceased authors.

Who is Marlon James is based on Wikipedia’s summary. To find out more about Marlon James check out his personal website.