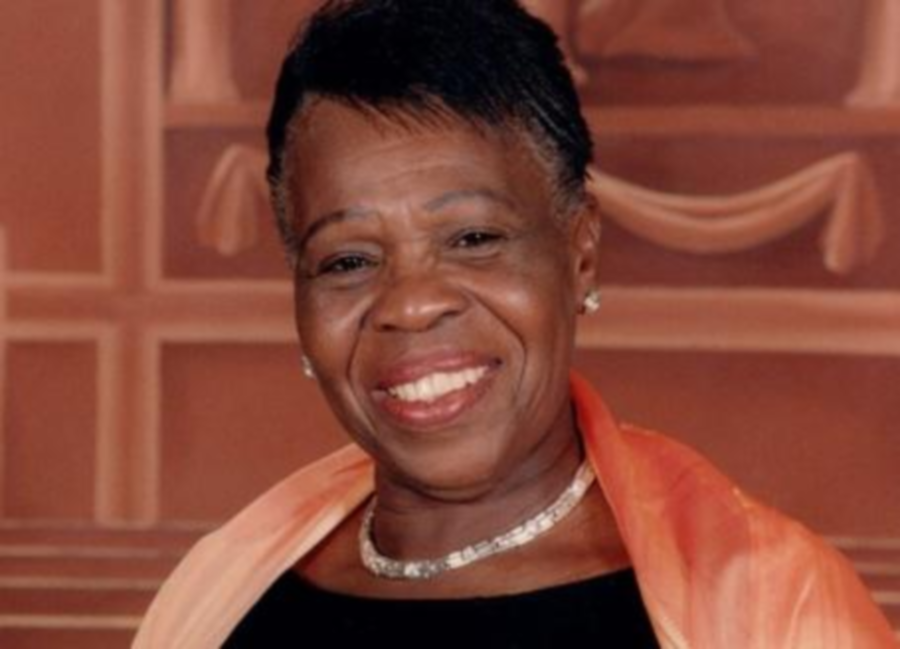 During her career Gloria Cameron received an MBE by the Queen and and received a Medal of Appreciation from Jamaican Prime Minister Edward Seaga.

Last month Gloria launched her autobiography this evening in London.

“This was a book I had to write because I felt compelled to give people an insight into how false accusations not only challenge your very existence, but have an enormous impact on family and friends.  I was also conscious that my life story can contribute to preserving our visual and oral history for the next generation. I really hope my story resonates with people everywhere and inspires them to pursue their passion and to become successful individuals”.

Her new book, Case Dismissed! An Ordinary Jamaican Woman; An Extraordinary Life closely observes her early childhood in Jamaica, her journey of discovery in the UK and resilience to bounce back from a damaging false accusation which nearly undone a hard-earned reputation. She also eloquently paints an historical picture of a unique Caribbean journey.

You've Got The Power Says This Caribbean Born Baroness