I have seen the post “Jamaican Rasta Man Trims His Locks At Barber Shop Because of Germany Winning The FIFA World Cup 2014” with the 0:13 video showing his hair being cut. But why did we assume that this man was a Rasta?

Yes, it is obvious that he had “locks” but can we actually say that he is a Rasta. The Rastas that I know would never take a bet on their locks much less trim their hair.

Below is the video of the Jamaican man locks being trimmed but I would like you to watch the second video of a Rasta man talking about what it means to be Rasta and judge for yourself !

Don’t get me wrong, I am not judging this man on his action, hats off to him on going through on his part of the bet and as Bob Marley said “Every man gotta right to decide his own destiny“. But Bob also said “Rastafari is not a culture, it’s a reality“. I think we should at least show respect to all the dedicated Rastas across the globe.

NATURAL BLACK CUTS OFF HIS DREADLOCKS I CANT BE A HYPOCRITE SAYS THE ARTIST! | 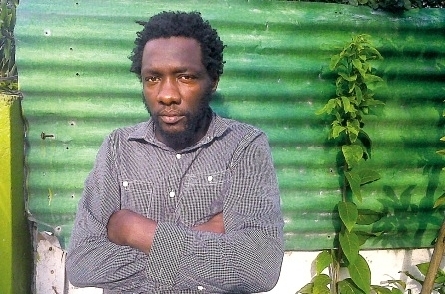 POPULAR reggae singer Natural Black has cut off his locks, breaking his covenant in the Rastafarian lifestyle and dramatically altering his look…. NATURAL BLACK CUTS OFF HIS DREADLOCKS I CANT BE A HYPOCRITE SAYS THE ARTIST! |