Do You Think Jamaica’s BUGGERY Law Is Unjust? These Protesters Say Yes 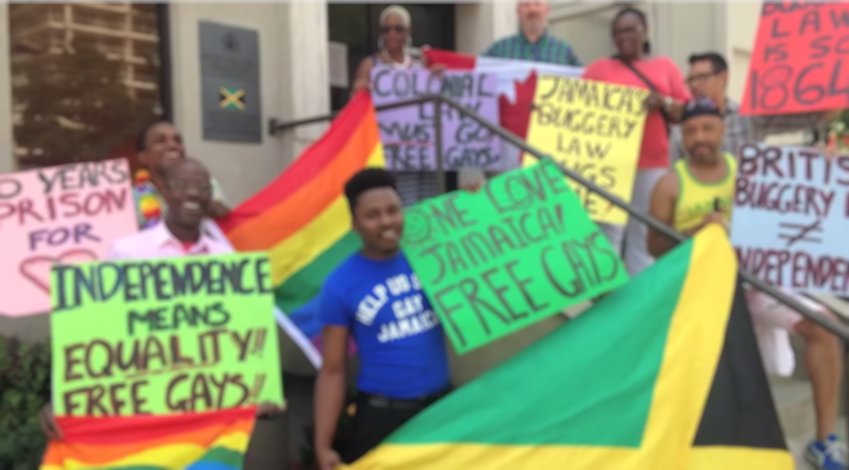 My friend warned me not to touch this topic with a 10 foot pole but I still think I should share this video and the story and hear what our readers think.

I just came across this video of protesters in Toronto speaking out against the Jamaican Buggery Law. Judging from the video, several of these protesters are Jamaicans and I guess on the eve of the celebration of Jamaica’s independence, they took to the streets.

And many Jamaicans feel strongly about this issue with a significant number of Jamaicans in support of keeping the current law. In June of this year, thousands rally in Kingston, Jamaican against tossing out the buggery act.

But those against the Jamaican Buggery law have been more vocal outside of Jamaica. So watch the video below and please vote in the poll below and/or comment.

Thousands of Jamaicans Rally to Save Antigay ‘Buggery’ Law 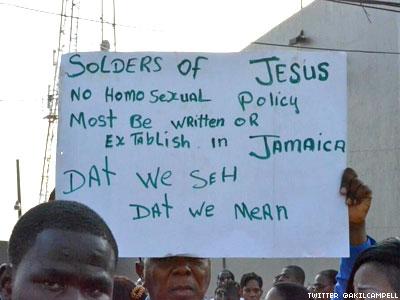