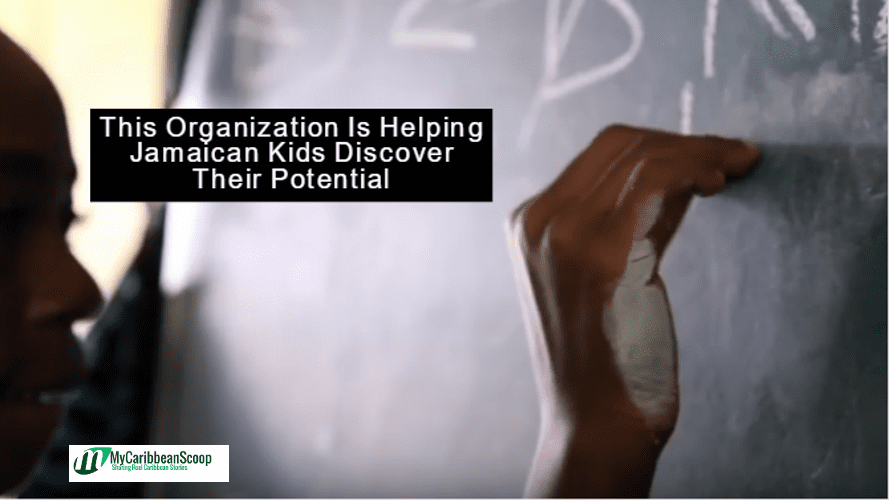 Kemesha Kelly was a teenager in high school just eight years ago and growing up in Jamaica she knew the challenges facing Jamaican youths like herself.

In 2009, Kelly spoke at the Students’ Council Week Launch and focus on the theme “Responsible Students Empowering Change“. Her speech was visionary and inspirational. Coming from a teenager, she had the maturity of an experienced and well grounded adult.

Just watch her speech and be awed by this young woman exceptional qualities.

For those who knew Kelly, this was not a surprise. From an early age her mother taught her the importance of education and self-confidence. Eight years ago she talked about the importance of providing opportunities to young people. Today she is a perfect example of what it means to society when young people are able to fulfill their true potential.

Here are just some of her many accomplishments;

On Saturday January 20, 2018, Kelly addressed as valedictorian for the graduating #ClassOf2018 at the University of York. Her theme this time was how do we change the world for a better place.

Congrats Kemesha Kelly, the sky is the limit.