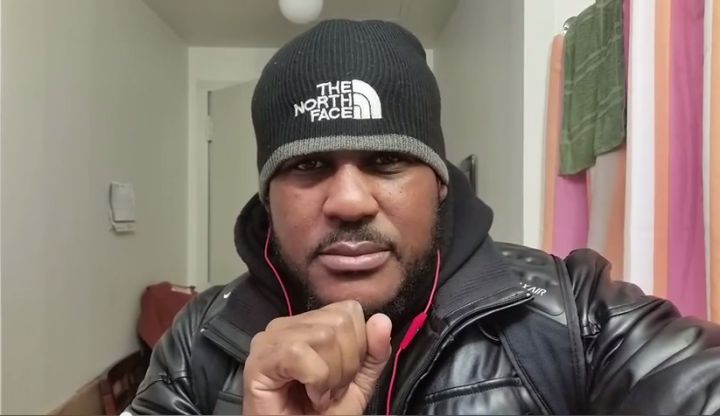 Bring Back Our Old Jamaica Says This Jamaican Man [VIDEO]

This is a film about a 12 year old runaway makes his home in the hills of rural St. Catherine after escaping from an abusive orphanage. The film takes place on the day he sneaks back into town for a routine visit with his best friend. Things don’t quite go according to plan.

Since childhood, filmmaker Aisha Porter-Christie has been obsessed with the story of Peter and Wendy, and LOST BOY loosely adapts the premise of J.M. Barrie’s beloved classic to a modern, realistic Jamaican setting. It centers on Peter Clarke, an artful, precocious boy with a deep sense of adventure and a bit of a hero complex. When he discovers his best friend Marissa is in trouble, he tries to take matters into his own hands. But as things quickly spiral out of control, he is forced to face the reality that he is only a child, and that not everyone can be saved.