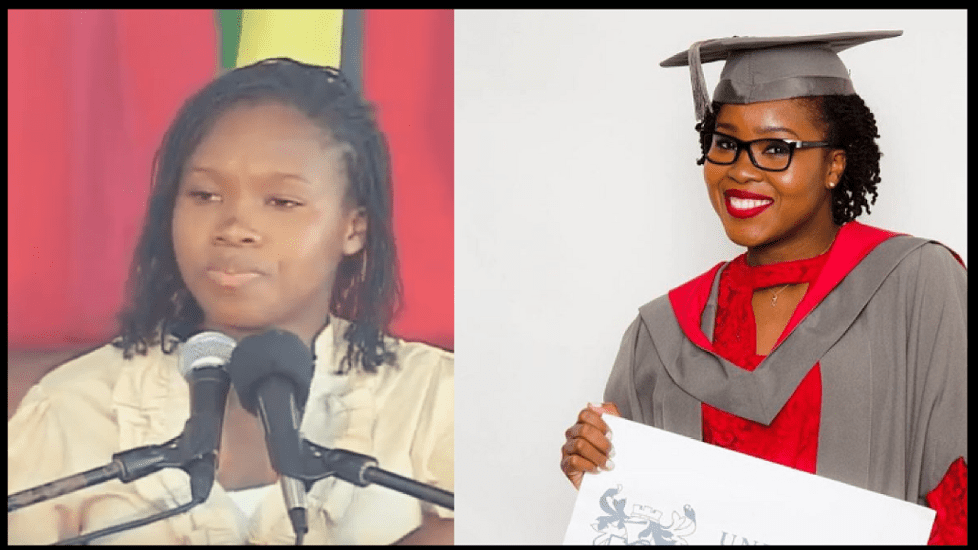 Eight Years After She Gave This Awesome Speech, She Once Again Made All Jamaicans Proud

Wes Hall may be one of Canada’s most influential businessmen, but he hasn’t forgotten his Jamaican roots.

Hall who was born in Jamaica, was raised by his grandmother along with 14 half-brothers and sisters in a tiny house. He immigrated to Canada in 1985 at the age of 16. His story is one of success and hard work.

Hall started out as a mailroom clerk and today he is CEO of his own company, Kingsdale Shareholder Services. He accomplish this over a 10 year period, very impressive for an immigrant to Canada.

The documentary below explores the life of Wes Hall, a prominent business leader who was recently named one of Canada’s Most Powerful Business People by Canadian Business magazine.