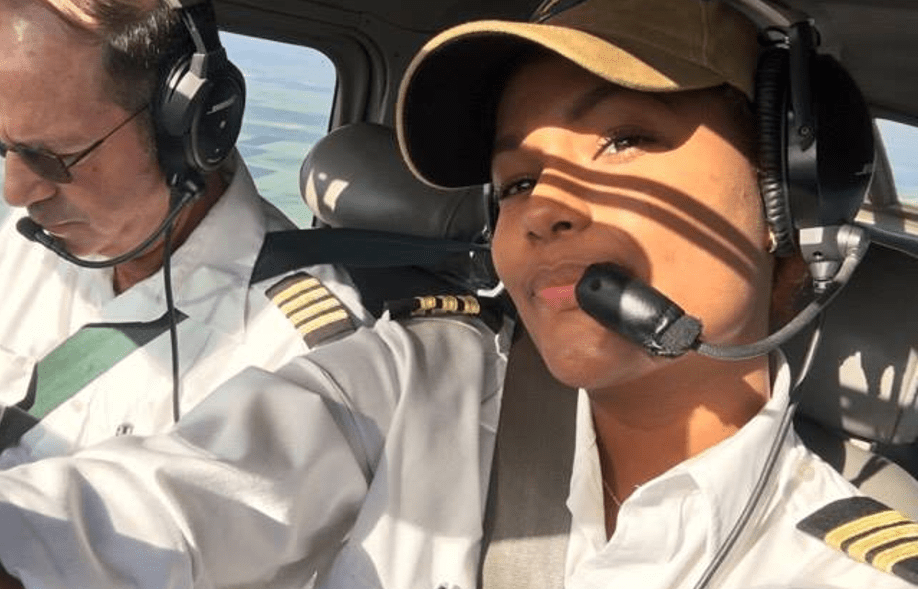 Meet June ‘Angela’ Anderson Hope, a Jamaican woman whose life story is an inspiration for all. For many of us living under tough economic conditions, it is hard to have a positive view on life. But more than 14 years ago, Angela saw potential in an inner city community in Kingston Jamaica.

With daily heat of the sun burning on the backs of many who work and live in downtown Kingston, Angela saw the bag juice business as a business opportunity and with her grand idea she forged ahead. She launched GelaCooler and soon after her business began to grow.

Watch the video below for more on Angela’s story.

There are many important life lessons one can learn from Angela’s story. Her hard work and will to succeed made her determine to apply real business skills instead of simply hoping that things would fall in place or waiting for government handout.