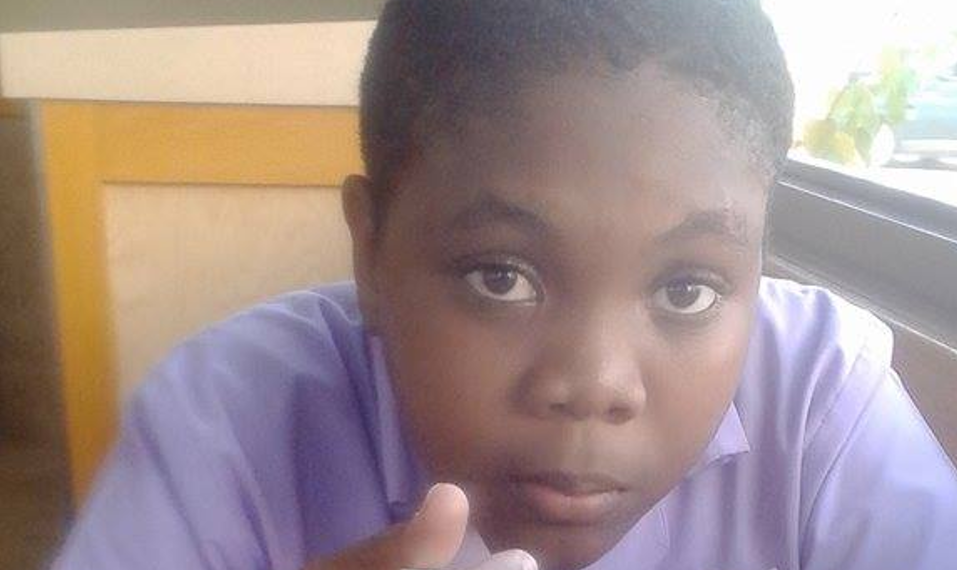 This Young Man Wants To Help Others..His Mother Just Wants To Save His Life

On Saturday October 18, Nicholas Walters defended his WBA featherweight title in true Jamaican style, defeating Nonito Donaire in the sixth round at the StubHub Center in Carson, California.

As I read the various headlines about Walters` victory, I wondered what lessons I could learn from his story. Without having the benefit of interviewing him, I decided to do some research.

I watched several videos of Nicholas Walters’ boxing matches and interviews and I was impressed with his dedication, humility with confidence, his hard-work attitude and what seems to be his steadfast sense of direction.
[youlist vid=”dPUpPgZpkAo,iCN-etJ14Vw,CN1Hc1dZj_o”]
At 28, Nicholas has been boxing since the age of 10, that’s 18 years of intense training and sacrifice. I am almost certain that there have been many distractions over that period of time. Imagine the discipline it took for a young Jamaican boy growing up in the district of Lawson, near Anchovy, Jamaica.

His father, Job, who was also a professional boxer, is always by his side, supporting him throughout this career. In one of the videos above you can tell that Walters’ father is proud of his son’s achievements. This is important given the perception that most Jamaican fathers are irresponsible. The truth is most, if not all World Champion Boxer needs a father figure and a real father is best suited for that job.

An for the doubters, I say, you can’t keep a good man down. In the fight between Walters and Darchinyan, one of the TV commentators said “I don’t really see Walters go far in professional boxing, he is not that impressive”.

But like many people do, they underestimate Jamaicans, or even people from the Caribbean. Nicholas is a quick learner, he seems “hungry” to be the best he can be.

I imagine when he first arrived in Panama; people may have thought, Walters would never be able to speak Spanish. Now he speaks the language almost as fluent as a Panamanian.
[youlist vid=”vpW5U_iBMQI” showinfo=”0″]

In 2013, Nicholas proved what makes a champion; he became the first Jamaican boxer to win a world title on home soil after knocking out the Colombian Dualis Prescott in the seventh round.

A lot can be said about Nicholas Walters and his story but perhaps these words that were said when he was presented with the keys to the city of Montego Bay in a ceremony in 2013, captures the importance of his story.

[Nicholas] “is a passionate son of Jamaican boxing royalty, [and] he deserves to be included in conversations as the best pound for pound boxer in the world”.

[Nicholas] “is very special to us; we expect he will continue to do great things and the youth will have another great role model”.

I want to say to Nicholas Walters and to the many young men across the Caribbean, dedication, confidence, hard work and a steadfast sense of direction will always make you a champion!