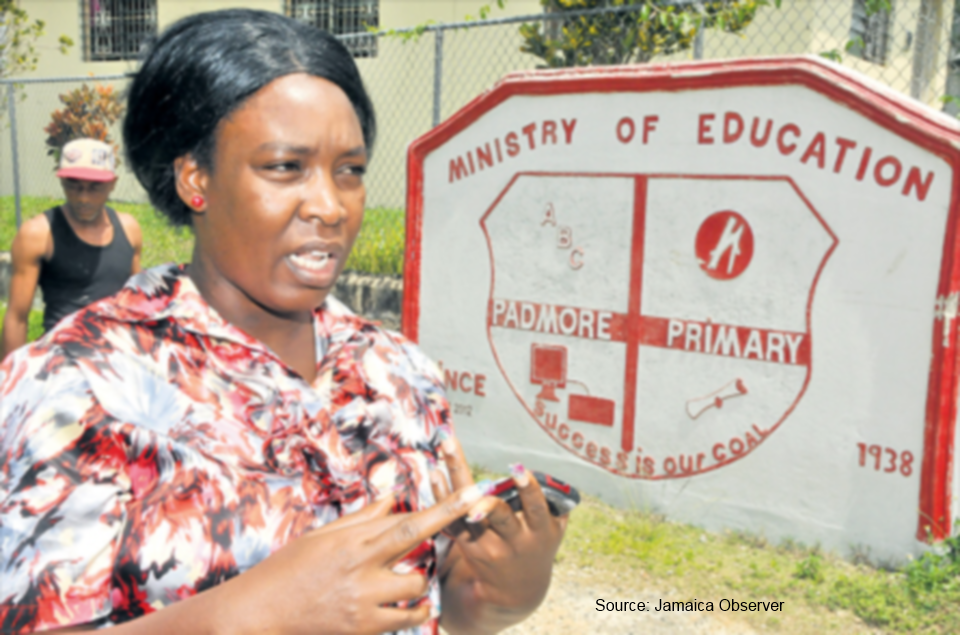 This Principal in Jamaica is Truly An Inspiration and A Blessing

24 year old Jamaican model, Jeneil Williams makes history by becoming the first model from the Caribbean to shoot a global cosmetics campaign for a major brand. In 2009, Williams said in an interview with the Jamaican Gleaner when asked about her achievements said “it’s all about, “work, work, work”

Jeneil is a hard worker and she has a long list of accomplishments to show. In 2005, she won the Caribbean Model Search. A year later she signed with New York Models and in the same year was photographed by David Sims for Benetton. 2009 was even more busy for Williams from being featured in Italian Vogue to being part of the runaway at the Lanvin Show in Paris.

She continued her busy schedule in 2010 with several major fashion shows including the prestigious Luca Luca show in New York and the Zero + Maria Cornejo, Todd Lynn, and Lanvin shows in New York, London, and Paris.

You can tell that for Williams its all about, hard work and determination. Jeneil hasn’t just made history by accident, she has through her love for fashion and ambition, worked towards this moment.