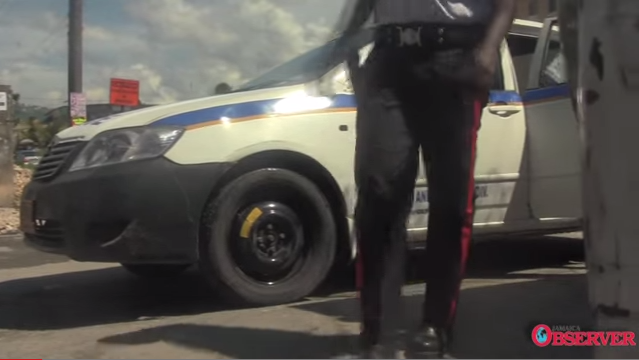 Jamaican born and Stanford Neurosurgeon Dr Odette Harris made history when she became the second black female tenured neurosurgery professor in the US, it was a big deal.

It was a big deal not just for young girls from the Caribbean but an inspiration for Caribbean youths who are great examples of people with inspirational lives. Growing up Dr Harris was drawn to successful women of colour who were trailblazers.

Now Dr Odette Harris’ success marks a milestone and someone who have shown that success can come your way if you believe and work towards it.

In 2019 TedTalk, Harris shares her personal story that lead to a career in science and neurosurgery with a focus on the epidemiology of traumatic brain injury. She uses storytelling to focus on the power of exposure and modeling–all with a surprise ending.

Who is Dr Odette Harris?

Education
Dr Harris graduated from Dartmouth College in 1991. She studied medicine at Stanford University. She was the only black woman in her class at medical school, and the only woman during her residency.

Career
Her speciality is traumatic brain injury. She is a doctor at Emory University Hospital and Stanford Health Care. After her medical residency she was awarded the Van Wagenen Fellowship of the American Association of Neurological Surgeons, and used this to study at the University of the West Indies in Jamaica. She received board certification from the American Board of Neurological Surgery in 2008.

In 2012, she was made a Clayman Institute Research fellow. Alongside performing surgery, Harris is an academic researcher and lecturer at Stanford University School of Medicine. She is the Director of the Defence and Veterans Brain Injury Center. Harris is interested in how trauma affects men and women soldiers differently.

She is Associate Chief of Staff of Polytrauma at the Palo Alto VA Hospital. Harris is on the Program Committee of the Western Neurological Society. She is a mentor with the National Mentoring Network.

In 2017 she published Handbook of Neurosurgery, Neurology, and Spinal Medicine for Nurses and Advanced Practice Health Professionals. In 2018 she was the first African American woman to be appointed Professor of Neurosurgery at Stanford University.

In 2018, she was named to the 2018 Ebony Power 100 list compiled by the editors of Ebony magazine, as a leader in her field and having positively impacted the African-American community. She has written and spoken extensively on her research and academic contributions