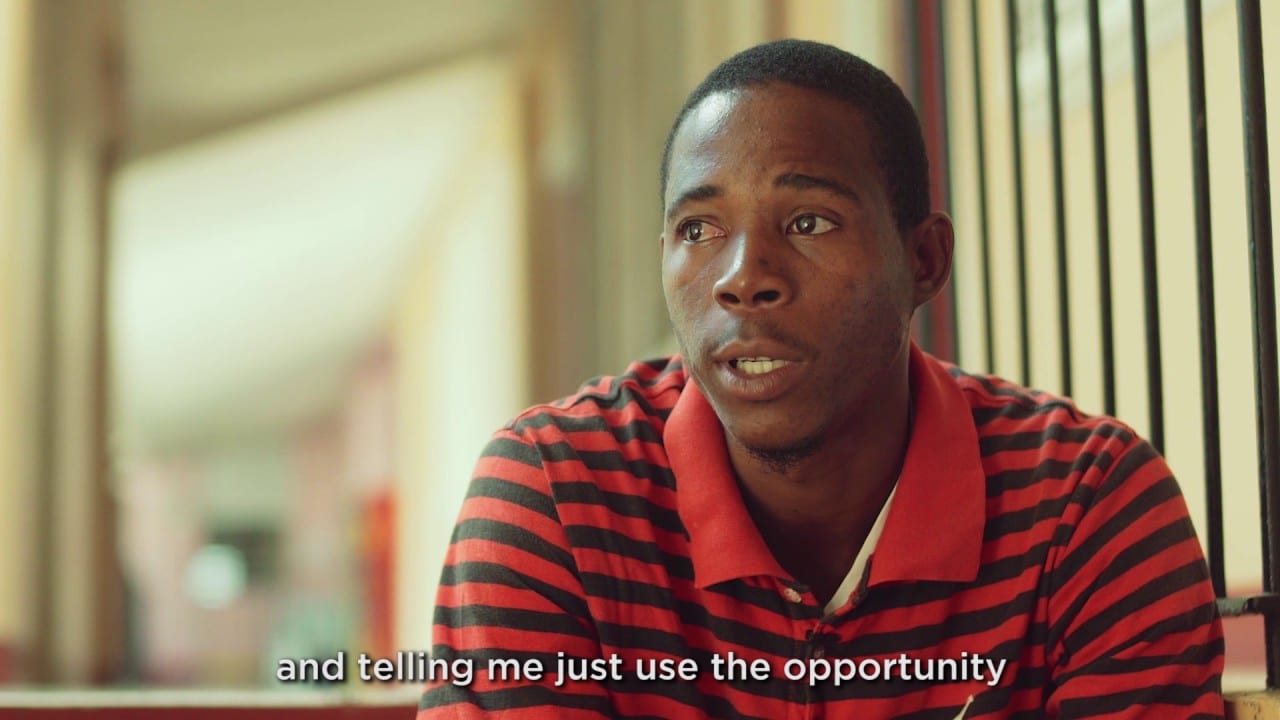 In a celebration at NELM he performed his poem “Unfinished Revolution.”

About Linton Kwesi Johnson
Linton Kwesi Johnson (aka LKJ, born 24 August 1952) is a UK-based Jamaican-British dub poet. In 2002 he became the second living poet, and the only black poet, to be published in the Penguin Modern Classics series. His performance poetry involves the recitation of his own verse in Jamaican Patois over dub-reggae, usually written in collaboration with renowned British reggae. (Source: Wikipedia)