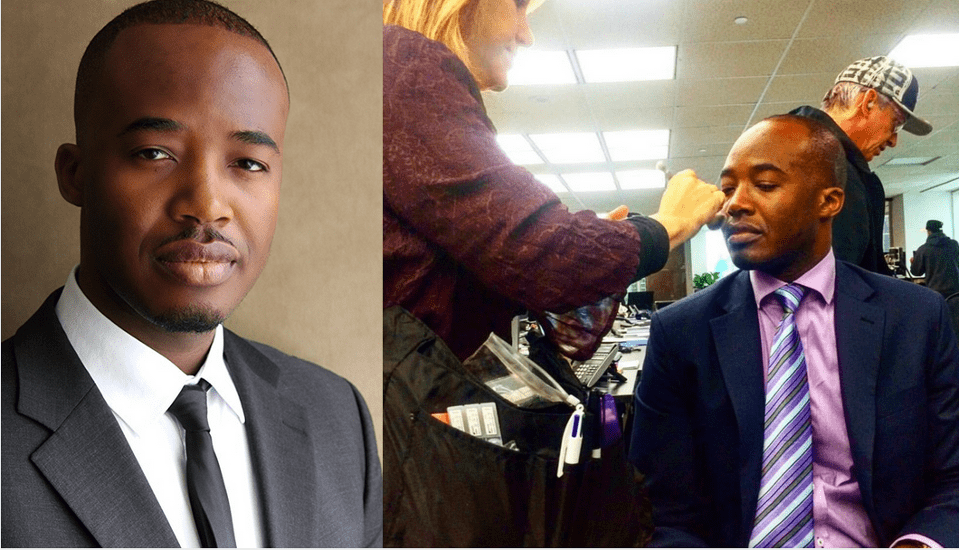 “Be Fearless” said 27 year Jamaican born Monique Mendes after she successfully defended her doctoral thesis at the University of Rochester. This accomplishment made her the first Black woman in the school’s history to earn her Ph.D. in neuroscience.

“I feel empowered, I feel excited,” said Mendes, 27, of Rochester, who moves to California next week to begin her post-doctoral fellowship at Stanford University. “I’m just happy that I was able to get a Ph.D. and to show other Black women that it is possible and they can succeed.”

Mendes’ path to her doctorate in neuroscience — the study of the human brain and nervous system — began in Jamaica, where she was born and lived until her family moved to the United States when she was in high school.

“As a child I had a very inquisitive nature,” said Mendes, whose first role model in the sciences was her sixth grade teacher at St. Andrew Preparatory School in Kingston, Jamaica. “She was so passionate about science and made it so fun. I just wanted to learn more.”

While Mendes’ sixth-grade teacher was a Black woman, she didn’t have many other science teachers who were, as she climbed the rungs to become a neuroscientist.

“One of the big things I wish I had had over the years was faculty that looked like me,” said Mendes, who was a first-generation college student at the University of Florida, where she earned her undergraduate degree in biology and was named a McNair Scholar.

Named after Dr. Ronald E. McNair, a physicist who was Black and died in the Challenger space shuttle accident in 1986, the goal of the McNair program is to increase the number of graduate degrees awarded to students from underrepresented backgrounds.

Just 5.4% of all doctorates in all fields that were awarded at institutions in the United States in 2017 were earned by Black students, according to the National Science Foundation. Mendes says that number is even lower in her field and she personally never had a Black professor in a neuroscience course.

When Mendes began her doctorate at the University of Rochester Medical Center’s Del Monte Institute for Neuroscience in 2015, she didn’t realize there had never been a Black, female Ph.D. graduate from the program, which dates back to 1925. The program’s first Black graduate was Dr. Nathan Anthony Smith in 2013.

Majewska was also Mendes’ adviser for her doctoral thesis, titled “The Kinetics of Microglial Ontogeny and Maturation in the Adult Brain,” which she dedicated to her family, including her mother, Charmaine, father, Louis, and husband, Patrick, and her mentors.

“The thing that stands out most about Monique is her energy and enthusiasm,” Majewska said. “She’s a dynamo. She’s very creative, independent and has incredible ideas. As a mentor, a lot of how you’re measured is how well you train your students and I’m super excited to see Monique go out in the world.”