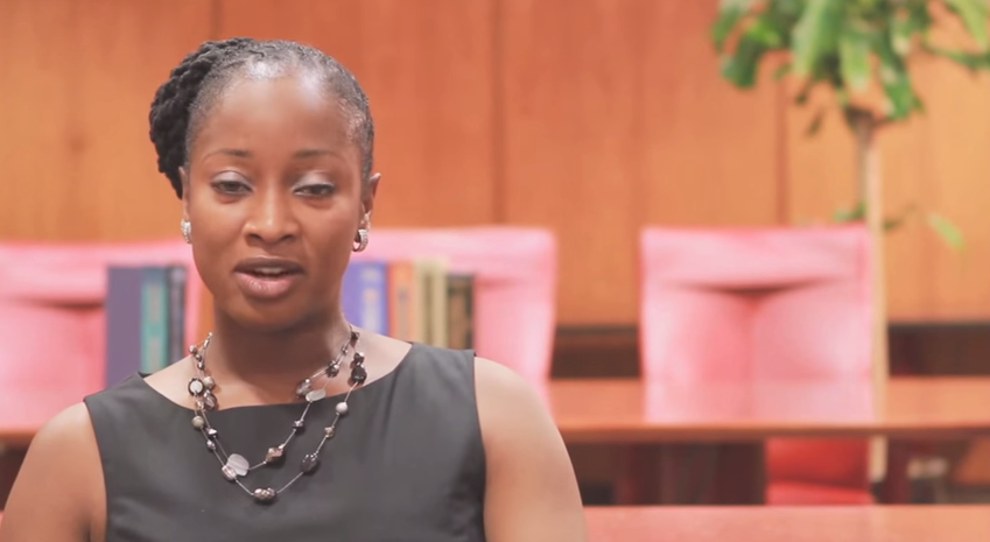 A Jamaican Born Doctor With A Passion For Helping Children

Jamaican Joy Spence fell in love with chemistry at age 13. She always wanted to become a scientist.

Joy’s prestige in the industry rose at a time when rum was primarily made and consumed by men, and her 1997 appointment as the world’s first female Master Blender certainly served to shatter the spirits industry’s glass ceiling.

There are two videos below that highlight the depth and spirit of this woman.

In the first video, you get to see the lighter side of Dr Spence.

In the second video, Dr Spencer shares her journey to masterclass.