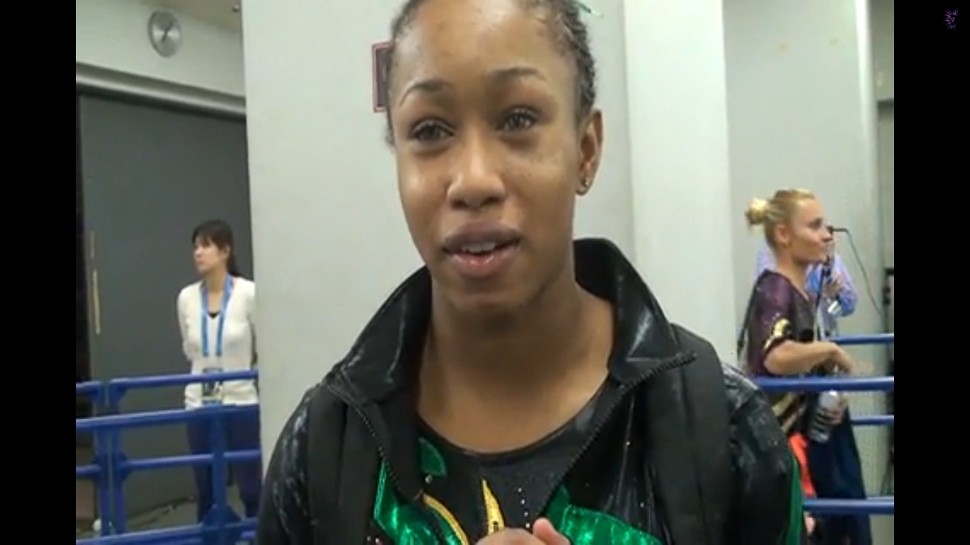 Dr Gavin Jones, a young Jamaican Scientist was just named among Foreign Policy Magazine’s 100 Leading Global Thinkers. This remarkable achievement was as a result of his work in developing a process to chemically recycle plastics while preventing BPA from leaking.

Jones’ story is truly one to be told. Raised by a single mother, in the small rural town of Seaforth Town, St Thomas-Jamaica, Jones attended Morant Bay High School. Surprisingly, Jones show little interest in education at a very young age but this all changed when he attended high school.

He quickly excelled in the field of Chemistry, a subject that most young Jamaican students tend to avoid. After high school, Jones migrated to the USA and soon after enrolled in Bard College in New York. Then he decided to pursue a PhD in computational and physical chemistry, again two difficult areas.

After completing his PhD, Jones joined IBM. When asked why he joined IBM, Jones said,

“I have always deeply appreciated the sciences and the foundational logic of chemistry appealed to me..IBM Research instantly appealed to me as an institution in which I could perform really important research that could someday have an enormous positive impact on our society.”

What`s the importance of Jones` Work?
His current work in the field of computational and physical chemistry could mean several things, for example;
-Faster, lighter weight, and degradable airplane parts,
-Decreased waste in our landfills; and hopefully,
-More efficient and healthy use of plastic.

So what`s the secret to his success?
In an interview with Jamaica Gleaner in August of this year, Jones said,

For more about Dr Gavin Jones, please check out our StoryBoard. 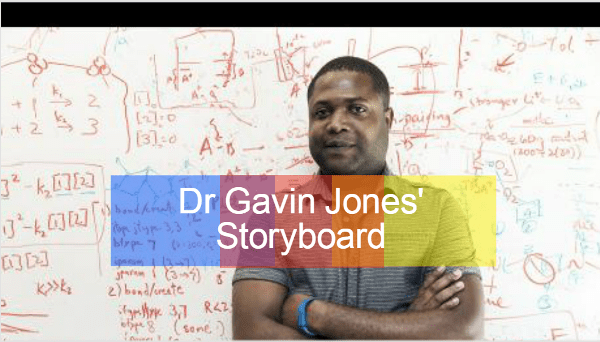