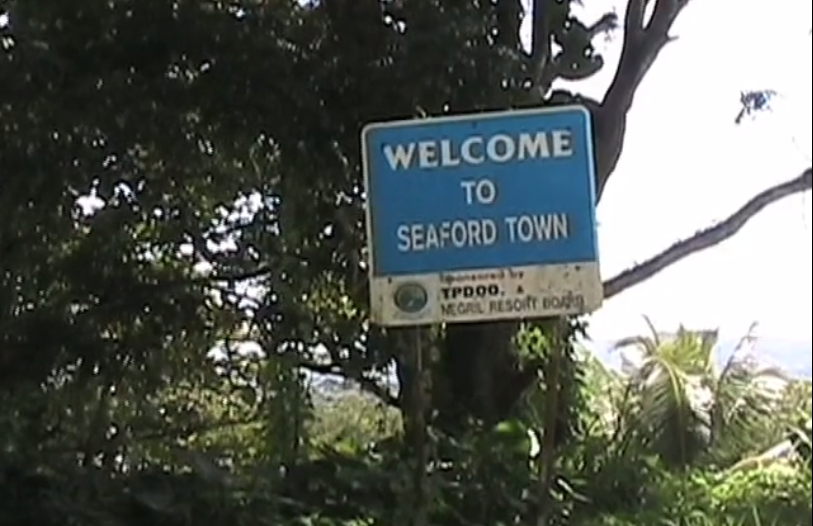 The Lost Story of Germans in Seaford Town, Jamaica

Sporting and doping seems synonymous that when a Jamaican official claims that doping is rampant in world sports, no one should be surprised. Last year Renee Anne Shirley, former head of the Jamaica Anti-Doping Commission, made news around the world when she claimed that the organization she worked for had never conducted a blood test.

This led to an investigation into the JADCO protocols by the World Anti-Doping Agency. In various interviews Renee Shirley noted that after her revelations, she was accused of being a traitor and trying to put the Jamaican sporting programme in disrepute. Many Jamaicans believe that Jamaican athletes are unfairly target and the countries excellent record in the sprints will be tarnished.

But everyone knows that doping is rampant in sports and that there are no sacred cows. The latest claim is no surprise to many involved in the sports.