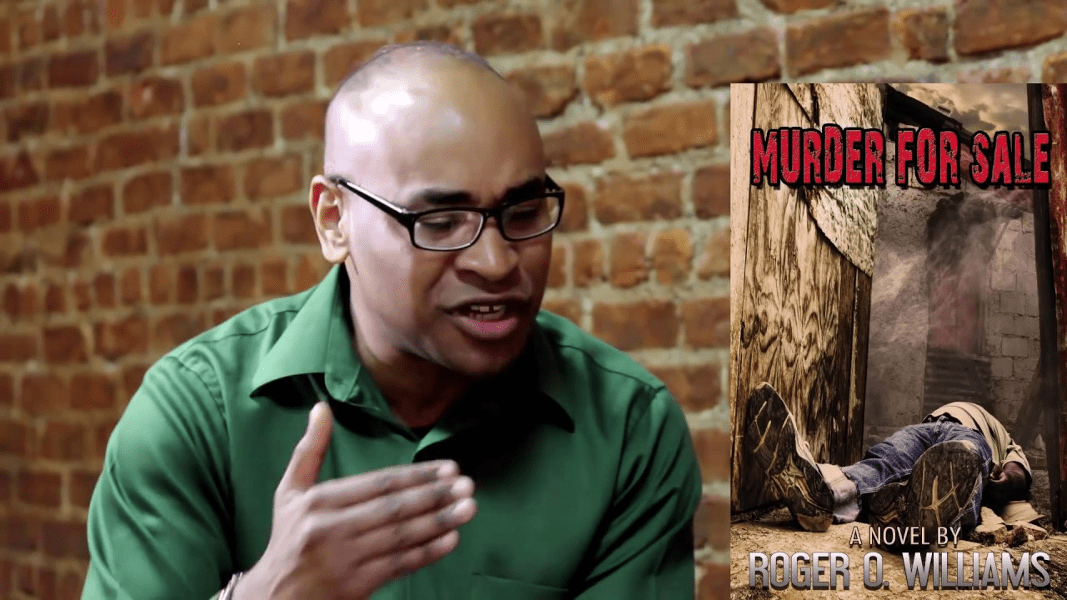 Like a old uncle, we have to tell the truth and this time, let’s ask the simple but complicated question, Why Jamaicans Remain Poor?

For years the Jamaican economy has never realized its full potential – and that’s why many Jamaicans have not been able to pull themselves out of poverty.

A news clip filmed in 2011, touches on some of the reasons why Jamaicans remain poor.

So if most Jamaicans are getting poorer, then why aren’t our politicians doing something to fix it?

The sad truth of the matter is that most Jamaican politicians prefer to offer excuses rather than find solutions. Oh it’s the global economy, or it will take time, be patient, they say. In reality, Jamaican politicians are not accountable to voters. Every five years we go through the election cycle; a repeat of the same script.

Nothing has change in 50+ years, meaning Jamaicans are still poor.