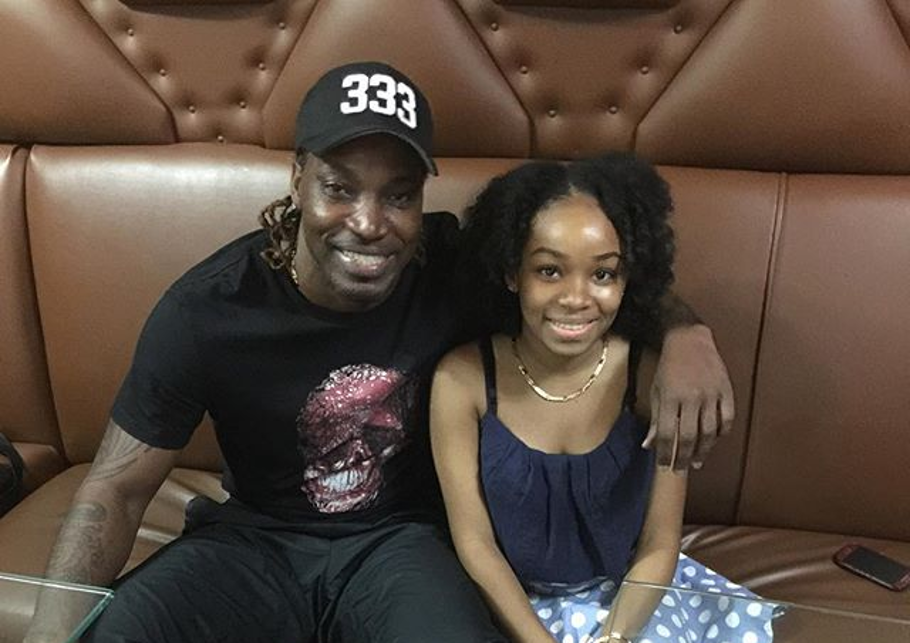 Exactly 30 years ago the Jamaican bobsled team competed at the Winter Olympics in Calgary, Canada.

Anthony Watson was not even born yet but later this month, he will create history for Jamaica by competing in the skeleton even at 2018 Winter Olympics in PyeongChang, South Korea.

Although Watson was born  and raised in the US, his decision to compete for Jamaica was influenced by his strong connection to the country where his dad was born.

Watson’s chances of winning a medal is slim but when he takes to the ice for the first time wearing the Jamaican colours, he will create history.

Here is a clip of Watson’s in action

Anthony Watson, Skeleton athlete with @Jambobsled He will be the first to represent Jamaica at the World Championships. #HeadFirst pic.twitter.com/Agcf99X5MQ

In a recent interview Watson said,

“This has been a dream of mine since I was six years old and I am excited to do my best for my country on the world’s biggest stage.”

We wish him all the best!