An Exclusive Interview: 70 years In The Life of Lee “Scratch” Perry in His Own Words 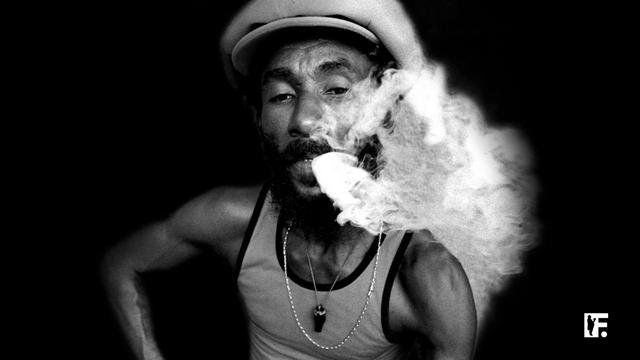 THE UPSETTER charts 70 years in the life of Lee “Scratch” Perry in his own words through an exclusive interview given to American filmmakers Ethan Higbee and Adam Bhala Lough in Switzerland in 2006.

Lee “Scratch” Perry (born Rainford Hugh Perry, on 20th March 1936, in Kendal, Jamaica) is one of the most influential people in the development of reggae and dub music in Jamaica.

Perry began his career in the late 1950s working with Clement Coxsone Dodd’s sound system. He eventually performed a variety of important tasks at Studio One as well as recording about thirty songs, but the pair eventually stopped working together due to personality and financial conflicts.

Working with Joe Gibbs, Perry continued his recording career, but once again, financial problems caused conflict. Perry broke ranks with Gibbs and formed his own label, Upsetter, in 1968. His first single “People Funny Boy”, which was an insult directed at Gibbs, sold very well. It is notable for its innovative use of a sample (a crying baby) as well as a fast, chugging beat that would soon become identifiable as “reggae” (the new sound did not really have a name at this time).

During the 1970s, Perry released numerous recordings on a variety of record labels that he controlled, and many of his songs were popular in both Jamaica and the U.K. He soon became known for his innovative production techniques as well as his eccentric character.

In the early 1970s, Perry was one of the producers whose mixing board experiments resulted in the creation of dub.

"Shock Treatment" for These Troubled Bahamian Teenagers-Will It Work?

Do You See A Woman Prime Minister Of St.Lucia in The Near Future?