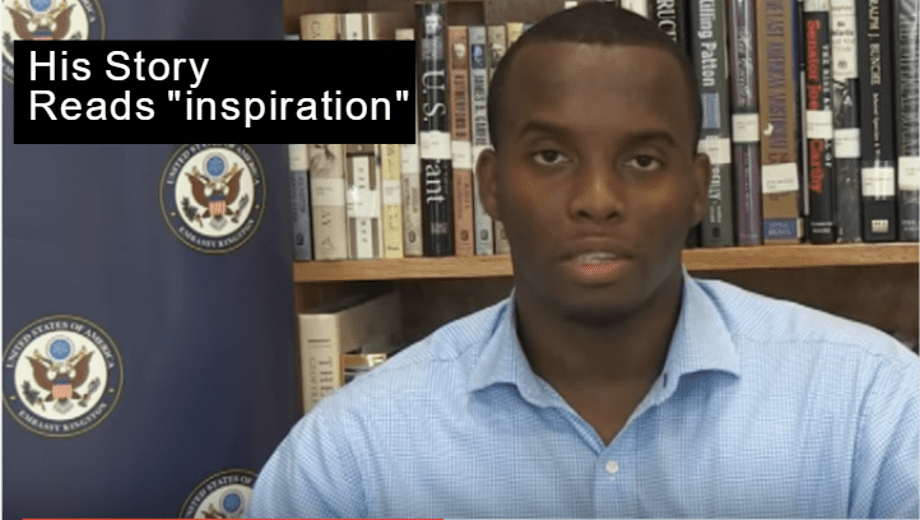 Women Entrepreneurs across the Caribbean now have a new way to raise much-needed capital for their ventures. FundRiseHER™, the first ever Commonwealth-wide crowd-funding initiative which was officially launched on July 5 alongside the CARICOM heads of government meeting, which took place in Guyana from July 4 – 6, 2016.

FundRiseHER is the vision of Valrie Grant, founder of GeoTechVision and the Commonwealth Woman Entrepreneur of the Year. It is created and powered by pitchandchoose.com, the crowd-funding platform for the Caribbean that was founded by A. Cecile Watson and which seeks to leverage crowd-funding to attract new flows of capital to the region, and ultimately to create new jobs and drive economic growth.

She enlisted the help of a friend and fellow entrepreneur Cecile Watson, the founder of pitchandchoose.com, a Caribbean-focused crowdfunding platform, and together they created FundriseHER.

The initiative will be spearheaded by Gr8Way Consulting Ltd of Jamaica, which will lead the charge throughout the region to deliver on the initiative’s 1:10:50 goal: $1 million grant funding target to be raised through a global rewards-based crowdfunding campaign by 10 participating Caribbean countries/territories and Commonwealth member states for the benefit of 50 women entrepreneurs. The size of grants will be between US$10,000 and US$25,000.

The game changing FundRiseHER initiative, led by the two Caribbean women entrepreneurs, was warmly welcomed by heads of government from across CARICOM as an innovative, important and much needed initiative to improve access to finance for women entrepreneurs to grow and scale their businesses and contribute to the economic development of the Caribbean.

“The potential impact of FundRiseHER goes way beyond our aspiration to offer grants to 50 women entrepreneurs in the Caribbean. The outcome of this Caribbean lead initiative will inform its roll out throughout the Commonwealth. That’s huge. So I am inviting the Caribbean community globally to rally behind FundRiseHER, to engage with us, and to provide robust tangible support in talent, time and/or treasure, to help us collectively create successful campaigns throughout the region.” said Cecile.
We wish both ladies much success  and Congratulations to the 50 women entrepreneurs who will benefit immensely from this great initiative.
Share on
Share on Facebook Share on Twitter Share on Pinterest Share on Email