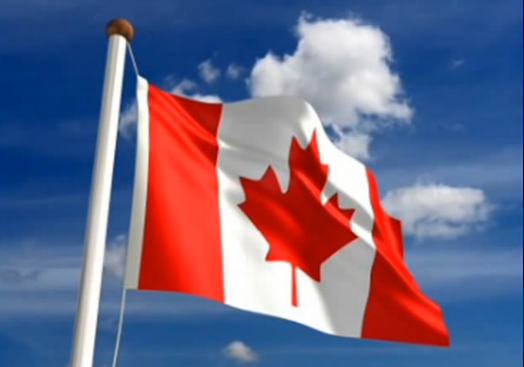 Inspired by how different his native country Jamaica is, Nile Saulter wanted to pursue filmmaking at a young age.

In 2001, he moved to Los Angeles, where he studied filmmaking. He embarked on a three-year stint in the US, also traveling to Miami and New York, where he worked on sets and as the Asset Manager for RES magazine and the world-renowned RESfest, furthering his film education.

Nile travelled to London in 2004, where he obtained advanced training in writing and directing at the New York Film Academy.

Nile jumped straight into film production after moving to Kingston, where he is currently based, working on many projects in various capacities, such as Assistant Director, Second Unit Director and Director of Photography.

He has written and directed three short films to date, as well as doing commercial work such as advertisement editing and directing, short documentaries and music videos. He is writing his first feature film script now and has a variety of visual art projects lined up.