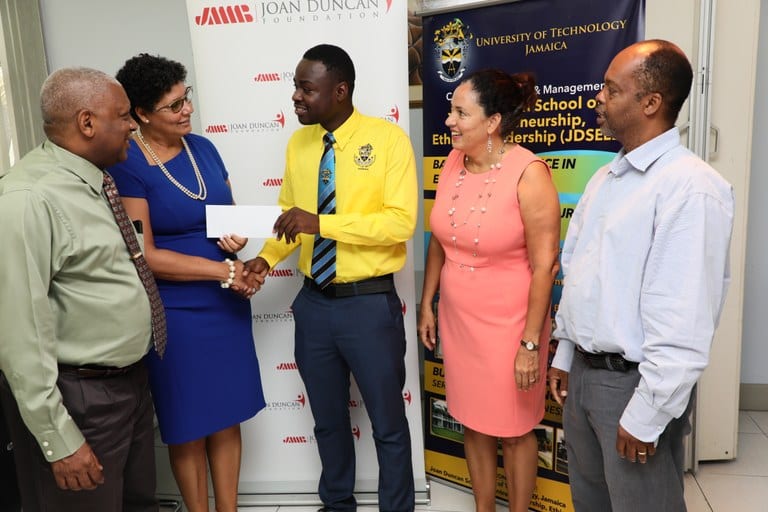 Jamaican Youth’s Invention Could Help In Fight Against COVID-19

Most Canadian boy’s dream of one day playing in the NHL, even Jermaine Loewen has that dream.

Born in Jamaica, Jermaine was adopted by a family in rural Manitoba at the age of 5. Got his first pair of skates at age 6, played his first hockey game at 10 and remarkably made the Kamloops Blazers at the age of 16. He hasn’t been drafted into the NHL yet but Jermaine’s rise in the hockey world is certainly dream like.