Rastas Message To The Jamaican Govt, Put Your Two Foot In And Free Up The Herb 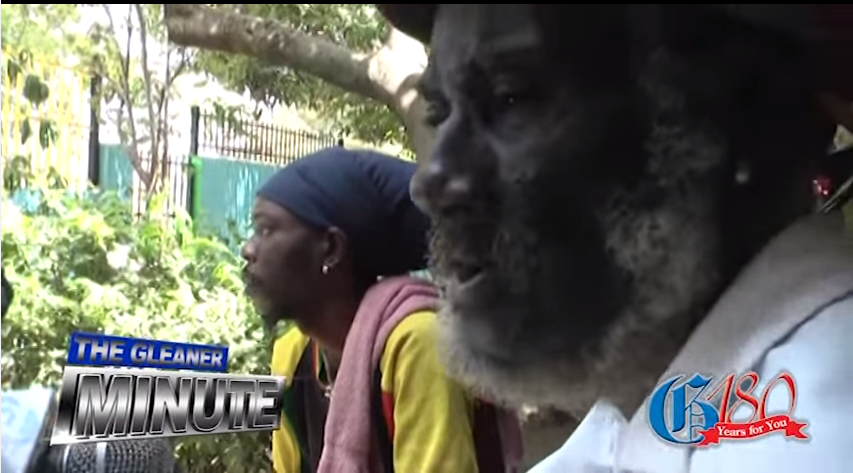 Some Jamaicans particularly those from traditional religious groups are against the legalization of ganja. They believe that marijuana should be considered a dangerous drug and therefore the government should treat it as such (cocaine,heroin etc)

Supporters of legalization believe that ganja with its medicinal value, should be accessible to all Jamaicans. However Rastafarians have a different motive from those who see legalization as a business opportunity.

This maybe one of the few cases where “Dem Bobo Dreads“ (as some Jamaican business people often refer to Rastas in Jamaica) are chanting from the same side of the fence with business interest.

Watch This Video: You May Forget All The Issues and Problems Facing Trinidad and Tobago

These Two Words Are Feared By Many Jamaicans and Guyanese