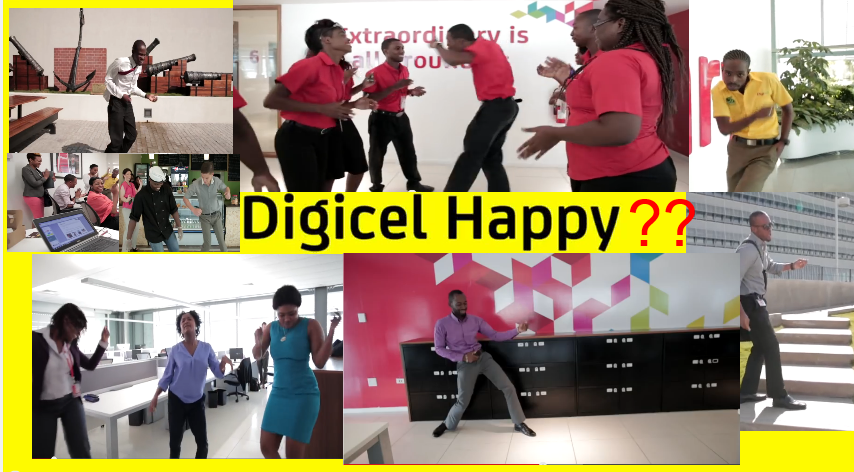 All eyes are on Jamaican-born 20-year-old Leon Bailey who currently plays for Bayer Leverkusen in the Bundesliga in Germany.

Here is a brief summary of Leon Bailey from Wikipedia

—Bailey grew up in the Cassava Piece area of Kingston, Jamaica. He played for the Phoenix All-Star Academy operated by his adoptive father, Craig Butler. In 2011, Butler arrived in Europe to find a club for his son Kyle Butler and Leon Bailey. They wandered around Austria, Germany and Holland, before ending up in KRC Genk, where Bailey went on trial in the beginning of 2012.