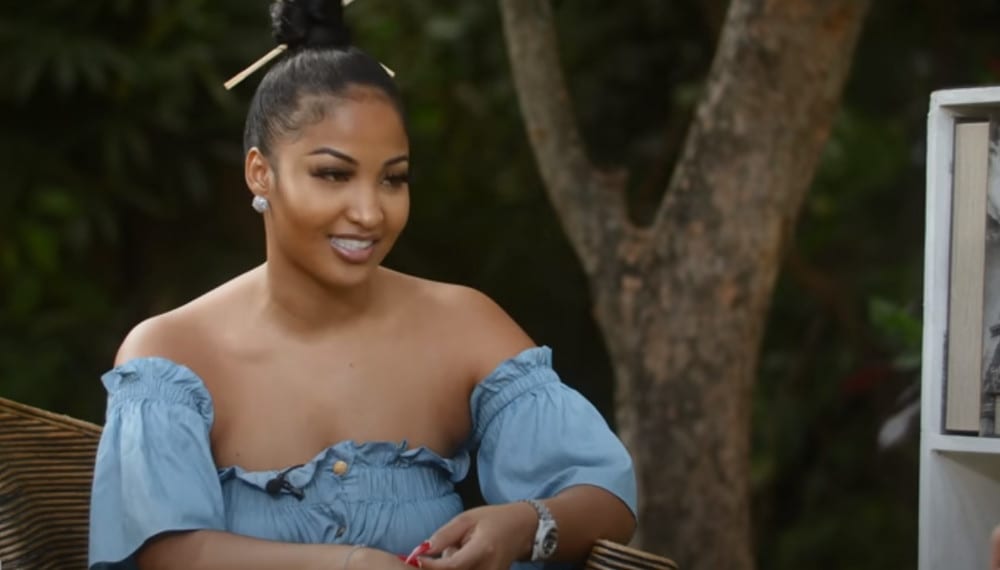 Sprinter tells the story of Akeem Sharp (Dale Elliott), who is set to be Jamaica’s next big track-and-field sensation.

Akeem hopes a rise in the track and field world will take him to the U.S. to reunite him with his mother (Lorrain Toussaint, Orange is the New Black), who has supported the family while living as an illegal resident for over a decade.

But Akeem’s rising star is weighed down by turmoil at home: a volatile father, and an unruly older brother who insinuates himself into Akeem’s career as a means of escaping – or perhaps enhancing – his scam artist hustle.

Not only does Akeem have to prove to himself and everyone that he can succeed, but also overcome the struggles that may ultimately bring him down. The film also stars Kadeem Wilson (Ghett’ A Life), Dennis Titus (The Mighty Quinn), Shantol Jackson (Yardie), Bryshere Y. Gray (Empire), and David Alan Grier (In Living Color) with songs by Grammy Award winning artist NE-YO and Jamaican dancehall performer Shenseea. Executive produced by Jada and Will Smith along with NBA Veteran and NBA Personality Richard Jefferson.

Is the movie Sprinter based on a true story?

No, ‘Sprinter‘ is not based on a true story. That said, the socio-political reality of the film is very much rooted in real life and perhaps the central message of the whole film.

Is Sprinter based on Usain Bolt?

Usain Bolt makes his acting debut in ‘Sprinter‘: the ode to Jamaica that the world needs to see.

Where was Sprinter filmed?

Sprinter was filmed in part at the University of Pennsylvania.