Touching Story of A Farm Worker From Jamaica 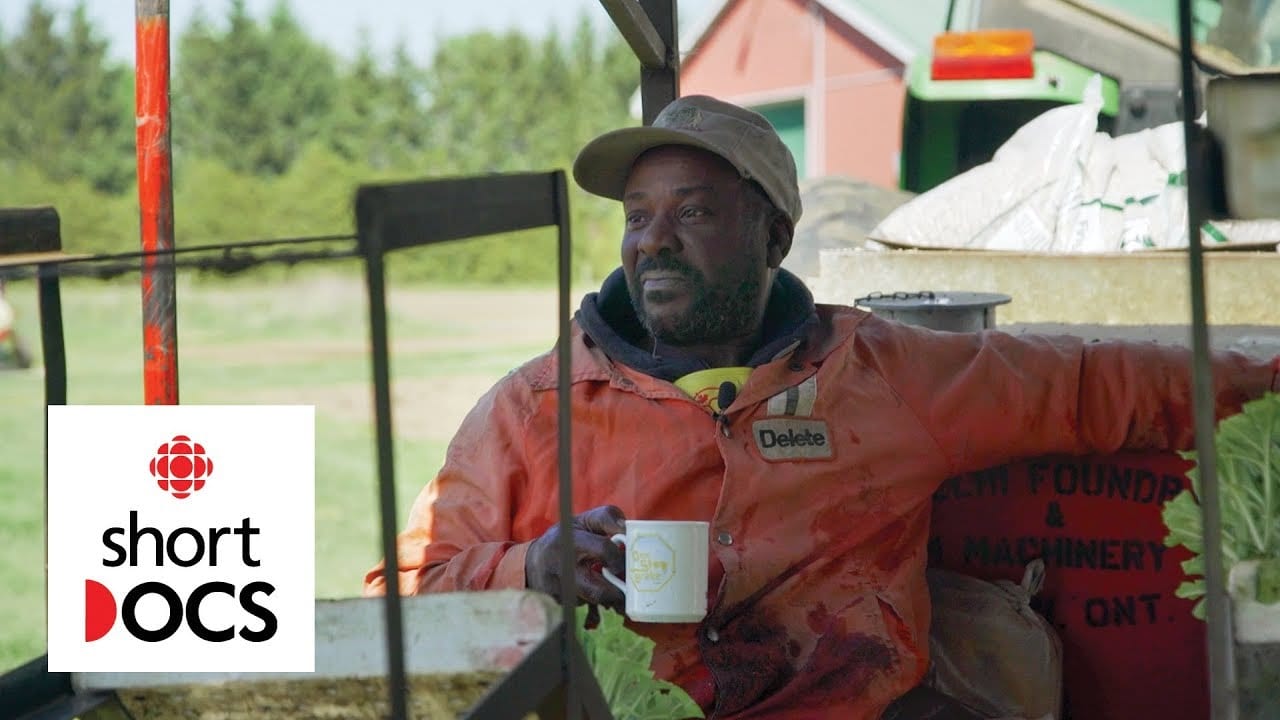 Delroy spent six months of every year working on a farm in Ontario to support his family in Jamaica.

But Delroy kept a secret from his wife and children: he had cancer. — Goodbyes are a ritual for Delroy. A migrant worker from Jamaica, he spends six months of every year working in the tobacco fields of southwestern Ontario.

He is the only breadwinner for his wife and six children. His family’s survival hinged on his annual departure for Canada each spring; a journey he has made for 30 years. A doctor diagnosed Delroy with late-stage melanoma shortly after he arrived in Canada. Unable to accept the news, he continued to work and hid the truth from his family back home.

It didn’t take long for his illness to catch up with him. His job was already physically demanding and it became clear that Delroy would not be able to work much longer.

A story of perseverance and acceptance, Babe, I Hate To Go is an intimate, observational documentary about a man coming to terms with his mortality and a testament to the thousands of migrant workers who separate themselves from their families in order to survive.

This School in Jamaica Shows Why We Can Still Be Happy