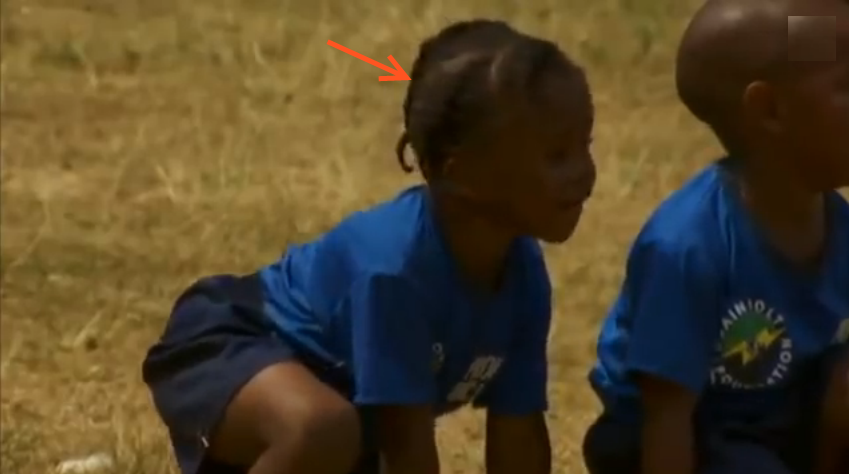 If You Watch Nothing Else Today, Watch and Listen To This Young Jamaican Girl

Two brothers and also purse snatchers decided to target a 79 year old Jamaican woman. Turns out that they messed with the wrong person.

Vivienne Wesley, a 79  year old Jamaican now living in Nevada, in an interview with a Las Vega TV station, told the interviewer that on January 16, 2014, a man tried to grab her purse in broad daylight at the Cannery Casino. But she wasn’t going to let him have her purse without a fight. “I am a bad girl” said Vivienne.

However, she was dragged several feet and left with a severe head injury. As a result of the injury she was hospitalized for four days.

Fortunately, the men were caught by police after their father turned them in. And what did Vivienne learned about this ordeal,

“My kids said, please let go of your bag next time. Mom, let them take the bag. I said no, they wasn’t  going to take my bag.”

Well glad that things work out for the best and Vivienne will continue to do what she loves, head to the casino.