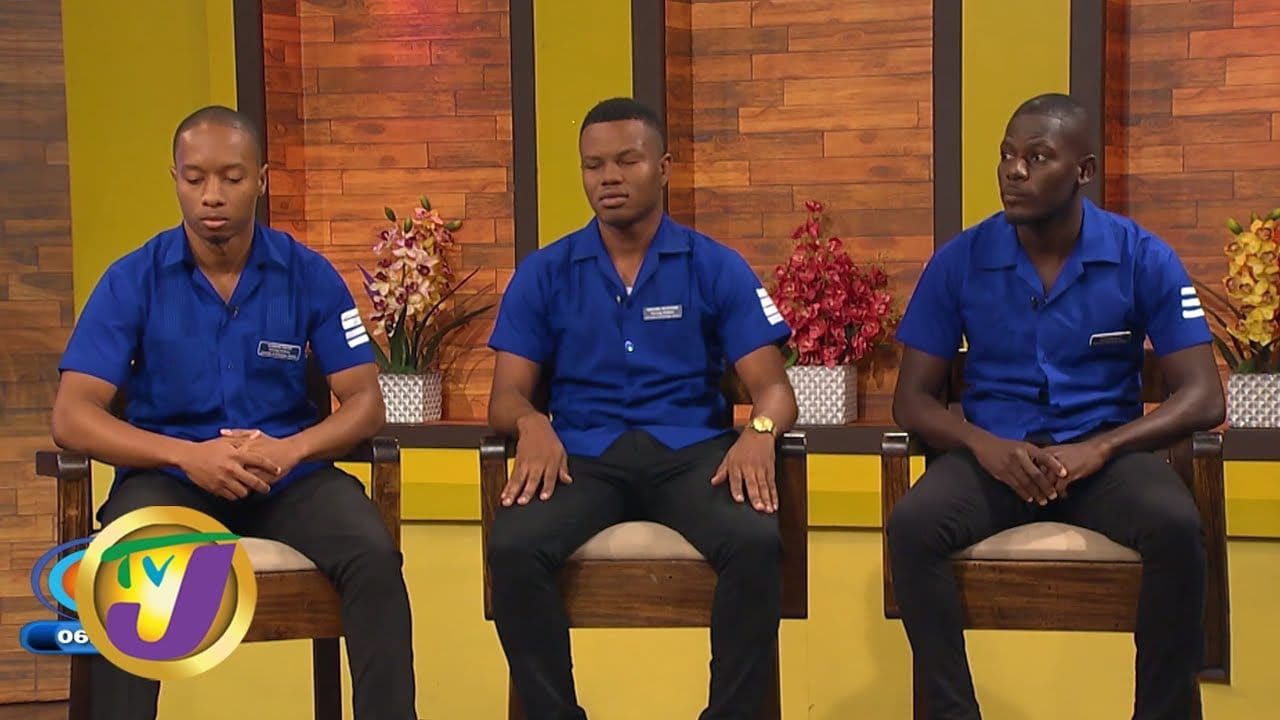 This is the story of Cecille Harvey. She was once a proud teenager going places. Now, she is broken, deported, homeless and needs help. Born in Jamaica, lived in the United States and now deported back to Jamaica and homeless in the city of Montego Bay, Jamaica.

As she tells her story, it is obvious that she is suffering from mental problems. However, I think in betweem some of her incoherent sentences, there is something that she would like to share with the rest of us.

I can’t help but wonder what could have changed her current situation? Did anyone actually tried to help her when she first hit some hard times?

There are many Cecilles out there in small towns across the Caribbean. Many have fallen on hard times while some through their own fault are now living on the streets. But they all have a story, and in many cases their part of their stories are similar to mine or yours.

I know the next time I see another homeless person, I will be asking myself, I wonder what’s their story.