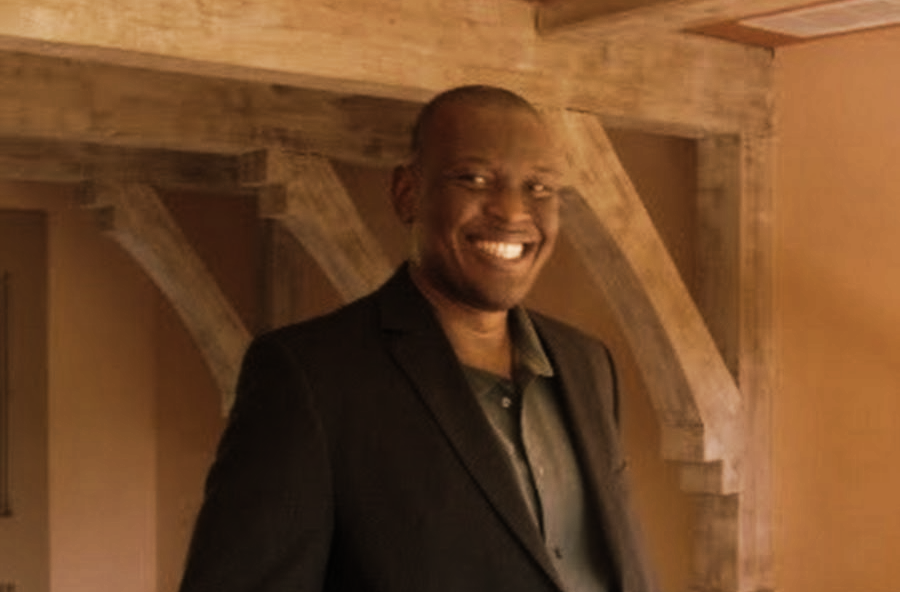 Kingston-Jamaica -News of a guilty verdict for popular Jamaican dancehall artist Vybz Kartel and 3 others have been making headlines across the globe. Jamaican media including mainstream, other popular Jamaican websites and social media have been following the trials for months. This was a long anticipated outcome but this conviction has serious implications for Jamaica for not only music but for Jamaica as a whole.

Yes, this might sound far fetch to take this news seriously beyond Jamaican music but the threat of riots and upheavals before the trial shows how serious the outcome will be for days to come. For many Jamaicans who paid attention to this trial, there were mix feelings with deep divisions over trial.

On one side, there were those who thought that the Jamaican government was out to get Vybz Kartel. Then there are those who thought that Vybz Kartel was guilty and should face the full brunt of the law. Sounds familiar, well remember the Dudus saga or go back to the Jim Brown trials. To this day Jamaicans are still emotional about those past events.

The jurors have made their decisions, the trial is over and the guilty verdict has been handed out but this is not the end. Many heated exchanges will take place across Jamaica, in bars, on the streets, in churches, in the boardrooms and of course somewhere in a cell, there will be Vybz Kartel pondering how he got to this place. A few years ago he was the most popular dancehall artist and made his presence felt at many music concerts. He created new trends and through his sometimes controversial views, stir emotions inside and out of the dancehall. Now he and Jamaica waits his fate on March 27th will sentencing will take place