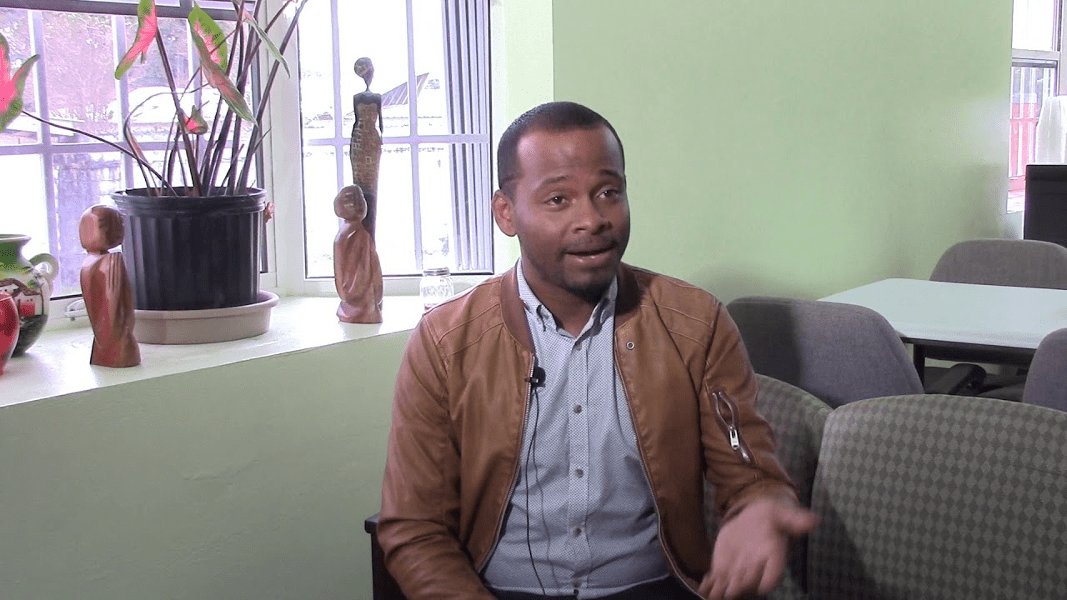 Jamaican actor Paul Campbell in his movie “Entry Denied” plays the part of a young Jamaican footballer, from the ghetto areas of Kingston who was refused a visa to take up a scholarship at a university in the United States.

This story continues to play out in real life for many Jamaicans and Guyanese, some legitimately looking to catch “a glimpse of foreign” as a tourist, others looking to go to abroad by any means necessary.

For those considered the lucky ones, the two most feared words, “Entry Denied”, continued to be “stamped” or muttered in Jamaica and Guyana (at the various local embassies/high commissions). The not so lucky ones after feeling the excitement of the plane ride had their hopes taken away after landing abroad.

With visa restrictions now tighter than ever for entry to North America and Europe, many Jamaicans and Guyanese have shifted their focus to the Caribbean. However, many have been shown the same stamp “ENTRY DENIED”.

You can watch some of these stories of Jamaicans and Guyanese being turned away or sent back home. The door simply just seems permanently close! 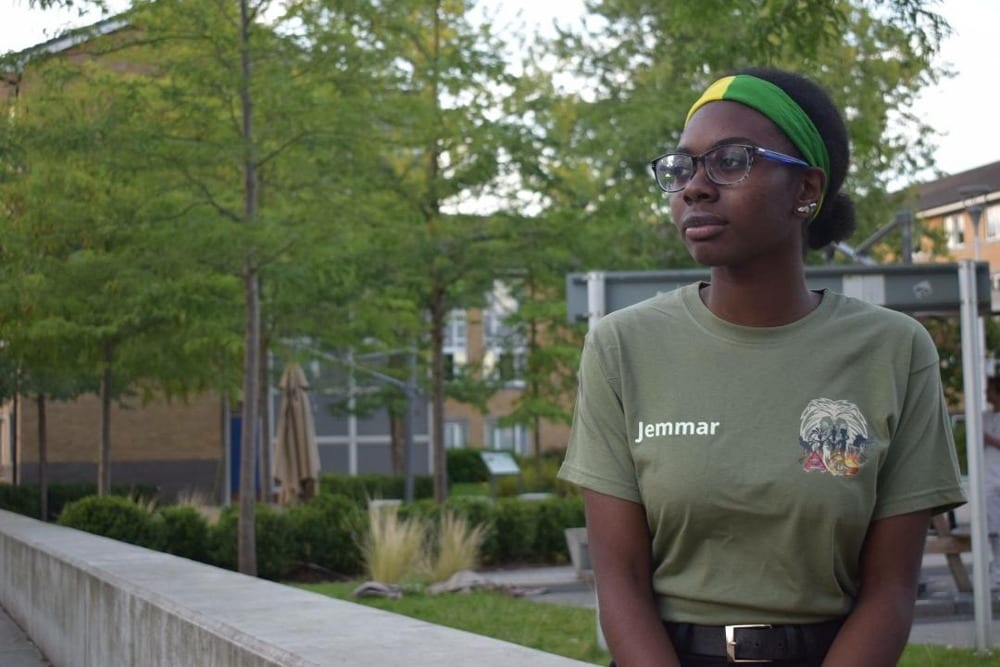 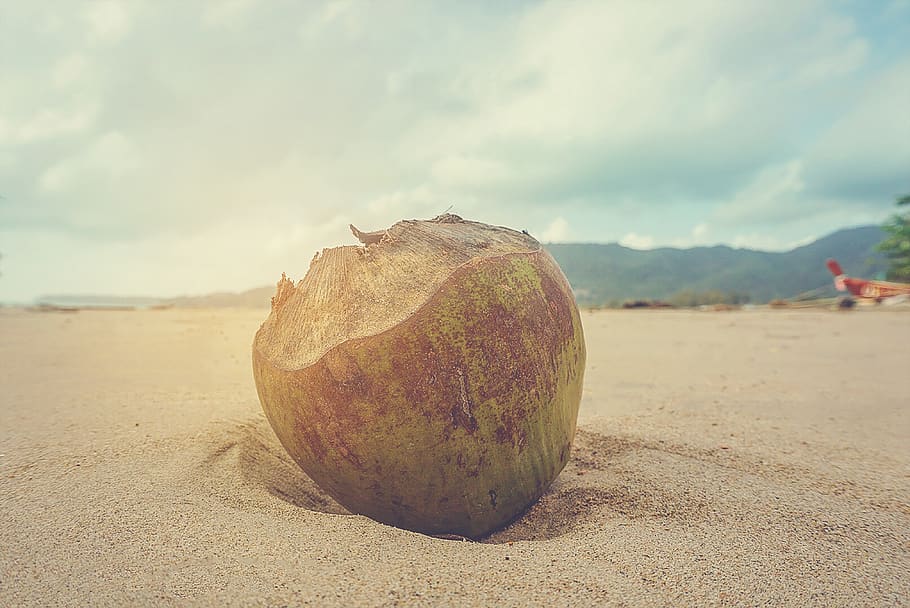 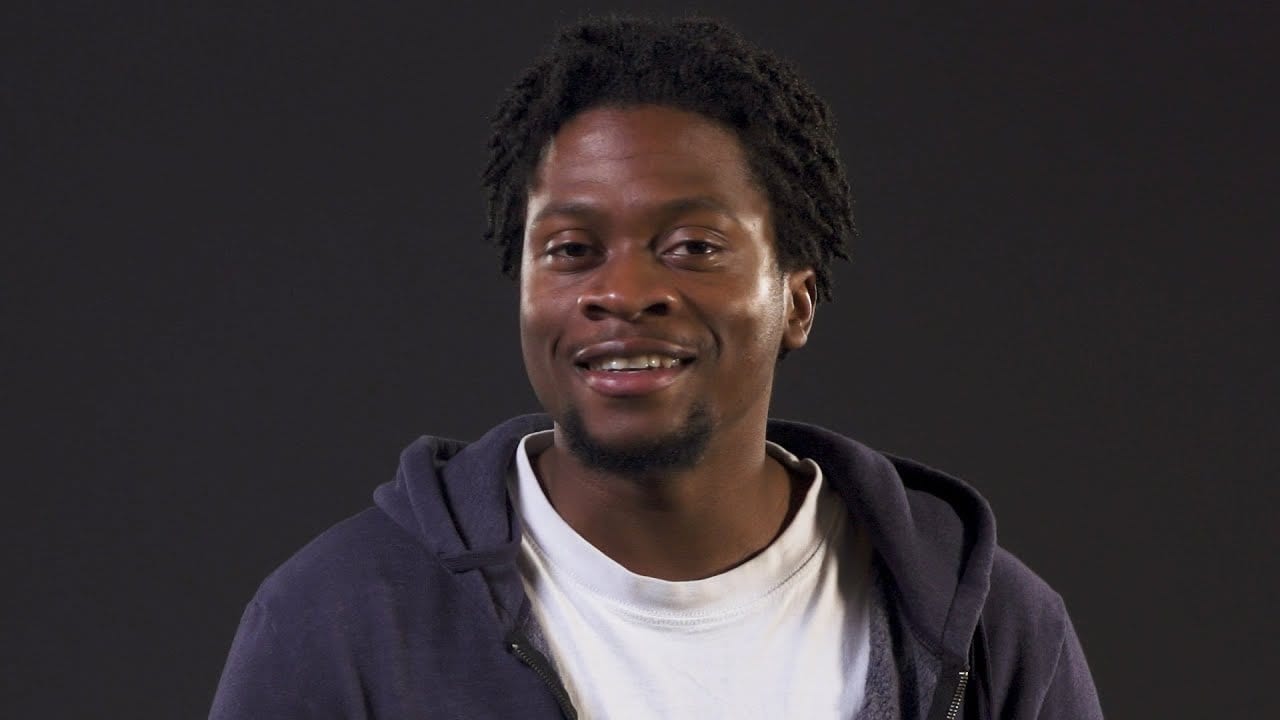