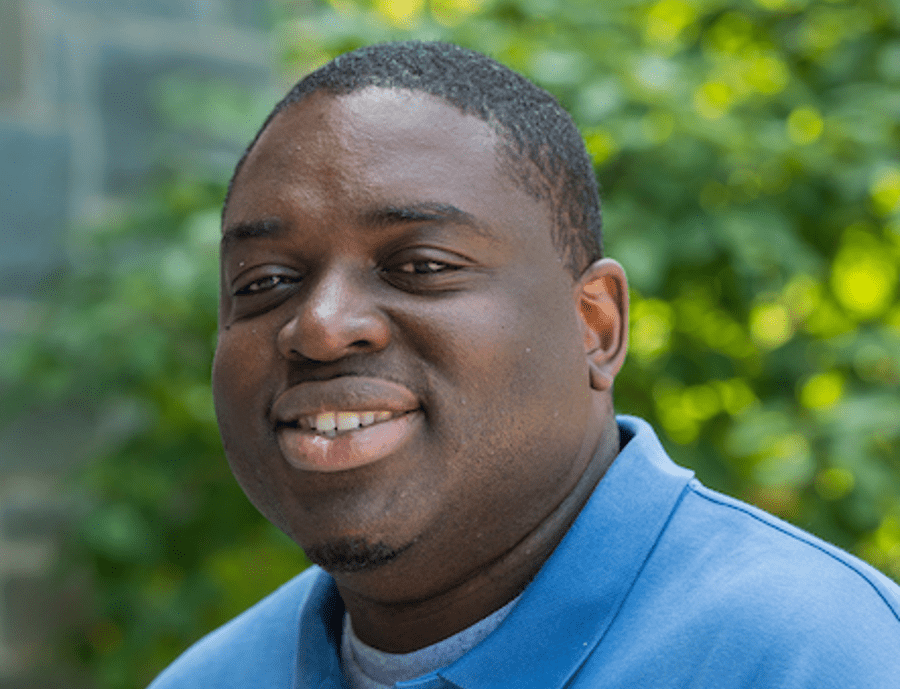 On April 5. 2017, Kim Collins from the small island nation of St Kitts and Nevis will be 41 but he has let that age stop him from continuing to compete in grueling sprint races-running against men half his age.

It is hard to believe but 14 years ago Collins was the 100m World Champion. For six occasions he has represented St Kitts and Nevis at the Summer Olympics. His first occasion was 1996-that is 20 years ago.

The video montage below highlights Collins’ career over a 20 year span.

Who is Kim Collins?

Kim Collins (born 5 April 1976) is a former track and field sprinter from Saint Kitts and Nevis. In 2003, he became the World Champion in the 100 metres. He represented his country at the Summer Olympics on five occasions, from 1996 to 2016, and was the country’s first athlete to reach an Olympic final.

He competed at ten editions of the World Championships in Athletics, from 1995 to 2015, winning five medals. He was twice runner-up in the 60 metres at the IAAF World Indoor Championships (2003, 2008). At regional level, he was a gold medallist at the Commonwealth Games and a silver medallist at the Pan American Games. 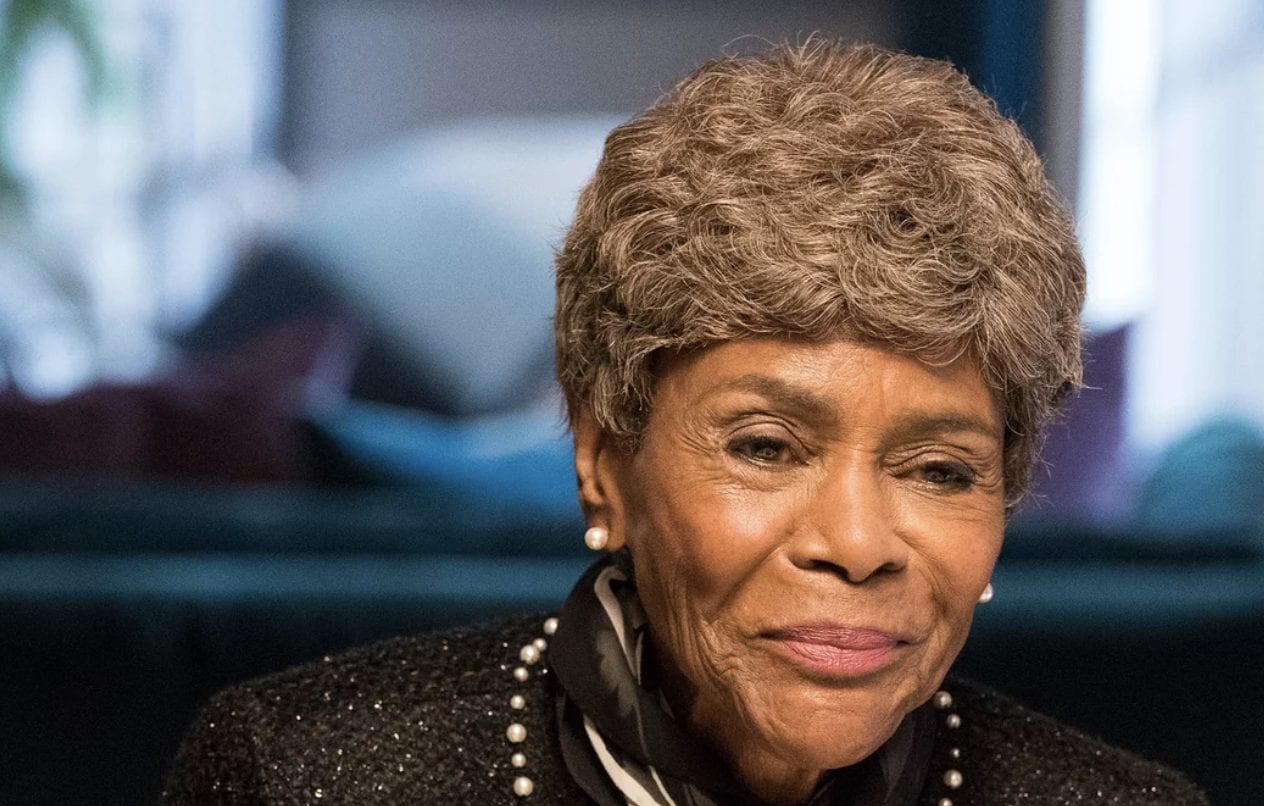