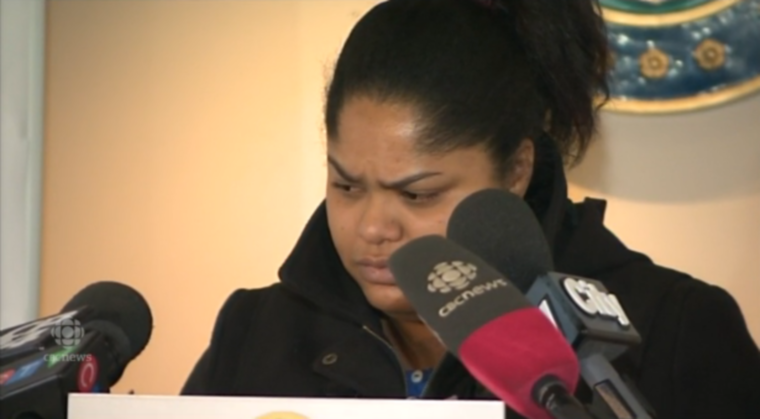 Poverty and the Elderly. This is an issue which is very dear to my heart and just pains me every time I think about it. They are live alone, no money, no form of entertainment. How do they survive? For some, if they are lucky enough, they get placed into a home for the elderly by their family. Some are placed there and forgotten, others are exploited by their family for their belongings. Its just really sad.

About a month aback, I was working on a survey program and I had to go round into different communities and question persons about the economic status of St.Lucia and what were their thoughts on what is happening in the country. I happened to come across two elderly women in one particular community and though I had only 15 minutes in which to finish the survey and move on, I spent at least 25 minutes with each of them.

It took all I had in me to not just break down and cry.

Both were living alone in little wooden structures, I wouldn’t call it a house. Both lacked televisions, radios, fridges, stoves. The basic amenities that most of us cannot do without. They also lacked proper toilet facilities. I believe the only thing they did have was a bed. Thank God for that.

These little old women had children, but none of their children came to see them or support them. They explained to me that they could barely eat. They had no groceries, none that I could see anyway. It seemed like their ‘cupboards’ were bare, because they did not actually have any. Just buckets for storage.

All the time,I was asking questions and listening to their story, I kept thinking, “How do they survive Lord?”, “How can their children be so cruel to abandon them like that?” “What do they do to entertain themselves?” “Do they go to bed hungry?” “How do they cope with the loneliness, the hurt, the pain?” “What will happen to them if they fall sick with no one around to help?”

Our senior citizens are suffering. What are we as a nation, doing for them? All they asked of me, was to ‘tell the government that we need groceries, at least a box full every month”. What could I say? all I could do was sympathize with them and tell them that I would do what I could to help. At the time I had no money on me at all, but if I did, no matter how much it was I had. I would give it all to them.

I am pleading on behalf of the elderly, they need help. Please if you know of anyone in your community who is living alone, help out in anyway you can. A smile, a short conversation with them will brighten their day. They are the pillars of the community. Some of them paved the way for us today. Sons, daughters, grandchildren, do not neglect your parents in their old age. Though they may be unable to feed, cloth or bathe themselves. Take no pride in doing it for them. After all,they did it for you as a child, no questions asked.