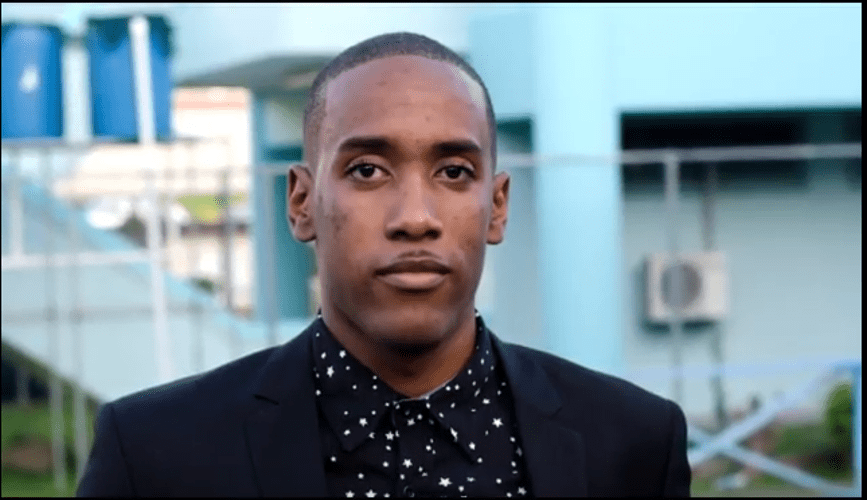 This St Lucian Youth Continues to Give Back To His Community-Well Done!

This is a story of a St Lucian man seeking redemption. This is the story of Stephen Mongroo.

On 27 April 1995 Stephen was scheduled to be executed in St Lucia. Fortunately for him, he was granted a stay of execution and later had his death sentence commuted to life in prison.

I have no connection to Stephen or his relatives, in fact last week was the first time I heard of Stephen or this incident; I accidentally discovered this story on the St Lucia Times website.

As I dig deeper into the story, I came across a video posted on Youtube titled “Am I My Brother’s Keeper”. In this 54 minute video, posted by “Untold Stories”, Stephen Mongroo recounted his story.

Stephen’s story is fit for a movie including a major prison escape and island hopping with criminals on the run. Stephen is finally brought back to prison where he began to accept his fate.

There are moments in the video where I thought this is an important lesson. At 35:16 mins into the video clip, Stephen gets emotional talking about his experience growing up, facing abuse from his father, witnessing his mother and sister suffering the same fate.

Stephen’s story can be told across the Caribbean, there are many Stephens in Jamaica, Trinidad and Tobago, Guyana and the list goes on. I recognized also that there is more than one side to this story, I shouldn’t forget that someone loss their life and that person’s relatives have to bear that pain.

With all that transpired, a murder, a major prison break, and families on both sides affected, Stephen is here today seeking forgiveness and release from prison after spending years in prison. But do you think he deserve a chance?