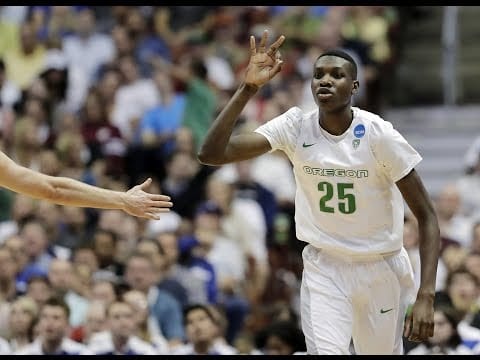 I had the privilege of interviewing Jallim. Here is what he had to say;

Tell me a little about yourself?
I am a citizen of the world and a lover of humanity and everything that God has created first and an artist second, my desire to create is a by-product of my inundated soul which seeks reservoir to capture and refine the joy I feel for my fellow human consumption.

Why do you do what you do?
I do what I do because it’s the most powerful means of communication that I’m capable of and I believe that the meaning of life is to love and that love is tolerance and understanding which are both facets of communication. I’ve always had an urge to communicate and share what’s inside with the world, so it’s more of a spiritual choice than a career choice for me.

What do you like about your work?
I like and feel extremely fortunate that my work has had the ability to inspire across ethnic lines and provoke thought or a smile or a sigh and most fundamentally steal a few seconds from regimented lives.

What do you dislike about your work?
I dislike that my ideas come at a faster pace than I’m able to create and this creates a sort of frustration at times in me because I can never truly enjoy what I’ve created since I’m always thinking of the next project. Maybe old-age, if I’m so fortunate, might afford me the luxury of reminiscing.

What is your dream project?
That will be to create something or to be part of something that creates or inspires positive change across the world and also brings massive attention to my country and to the abundance of talent that we have. Whether it’s an individual or a collective project, that will be my dream project.

What memorable responses have you had to your work?
All types actually, the full gamut, thankfully 10 times more positive than negative, perhaps the most memorable ones are when people either relate personally and deeply to my work or tell me that my work and philosophy has given them renewed purpose. I’m always made the shyer by such reactions but I’m learning to accept them.

What’s the best piece of advise you’ve been given?
I’ve gotten loads of great advice but the one which really stuck was given to me by my father, he told me that if I want more than the average man, I got to work harder than the average man. He also taught me a lot about the power of humility.

Describe a real-life situation that inspired you
I went to Niger Africa in 2005 to exhibit at the Francophone Games. Niger is the poorest country in Africa so I went there with lots of preconceptions but what I discovered there was a very close knit society which sustained itself on nothing but pure resilience, creativity and deep sense of community and love.

I have ever since abandoned every excuse that I’ve had for not trying hard enough. Truly a life changing experience which changed my work ethic, I’ve also abandoned the notion that poverty begets crime, I now believe that it’s a lack of culture and creativity that sustains poverty and begets crime.

Professionally, what’s your goal?
My goal is sort of like the slogan for the US Army, to be all that I can be, to tap into the deepest depths of my potential and communicate better. I will also like to have erected monuments on every single continent.

How was your exhibit in New York?
New York was fantastic! My exhibition was superbly organized, thanks to the combined efforts of the St. Lucian Mission and Consulate. I had three separate events which were all very well attended and I got some really good media exposure as well, the highlight being Voices of New York and Ebony magazine.

However my main goal/dream was to expand my network by getting an agent, mentor or manager, someone with ample market knowledge and connections and miraculously I got a really influential one and we’re now working towards having a major exhibition in the mainstream New York art scene for sometime later this year, we’re still finalizing dates.

Earlier this month, Jallim presented an exhibition at the Consulate General’s Office in Manhattan, NY, as part of celebrations surrounding Saint Lucia’s 36th anniversary of Independence. His collection entitled “The Koudmen Collection” featured beautifully handcrafted wooden sculptures. Koudmen is a Creole word that means community. It conveys the idea of people caring for one another. Each piece in the collection focused on the ideals of Koudmen, something that Eudovic wants to share with the people he meets all over the world.