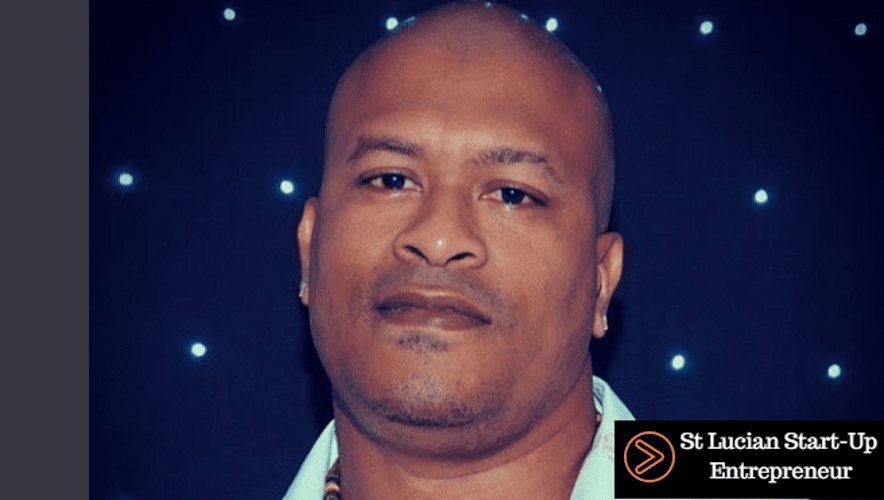 Model/Poet/Performer/Educator. She’s got it all. Meet multi talented Curmiah Lisette.

Curmiah and her family moved from their home community Micoud, in St.Lucia, when she was just 9 years old.

She was raised in London. Her first visit back home was at the age of 16 years old. Curmiah has fond memories of her first years in St.Lucia, ” I remember my school, my friends, playing Chinese skip and singing “my mother send me to school” on break and lunch times. Sports days, report cards, that journey from south to north, hearing rain on a galvanized roof (still a favorite)…it was all vivid.”

Curmiah found the transition from living in St.Lucia to living in London very painful. She found it difficult to accept that she would not be returning to her home country anytime soon. But she soon learned to become adjusted to her environment.

Her start in the schooling system in St.Lucia propelled her to continue along the journey of achieving and aiming high.

She began writing at an early age to express herself, to vent, and to find her voice. Both in St.Lucia and London. She has always had an interest in the arts; steel pans, dancing and the choir. She was always an active participant in programs/clubs/productions and she studied English with Performing Arts both at A-level and degree level. It’s no wonder that she’s such a talented individual.

Coming from a musical family, where her father is a musician and her uncle a singer, Curmiah spent many afternoons with her cousin,writing songs and putting on mini concerts for the family. She is also a qualified English & Drama teacher. She is the 2014 recipient of St Lucia’s National Youth Awards for: Outstanding Youth in Literary Arts & Outstanding Youth in Performing Arts.Other achievements include:

–  Certificate of Achievement for services to the Arts, Culture & Creative Industries and representing and promoting Saint Lucia in the diaspora (High Commission for Saint Lucia) 2014

Curmiah has performed in numerous spaces across London which include The Black Cultural Archives, The British Library and The V&A Museum. She has also graced stages across the UK, Europe, the Caribbean and the US.

Let’s look at this young lady in action;

Much of her work hones in on representing herself wholly as Caribbean & British; encompassing all that it means to be of two cultures, to be a lover, to be black, and to be female.

Here is an insert of Curmiah’s many poems and one which happens to be my favorite; Curmiah is a trained actress. She received training at London’s Identity Drama School. She is also a member of London’s Official Soca Dance group – The MLM Dancers.

As a St.Lucian, I am immensely proud of Curmiah Lisette and all her achievements. To you, Curmiah, I say, God created you for the purpose of serving Him in the lives of others. Don’t ever compare yourself to others. Let God help you become who He designed you to be. You have incredible skills and abilities to develop yet.Your future is bright. Continue being the best that you can be.

Let’s look at this young lady in action;