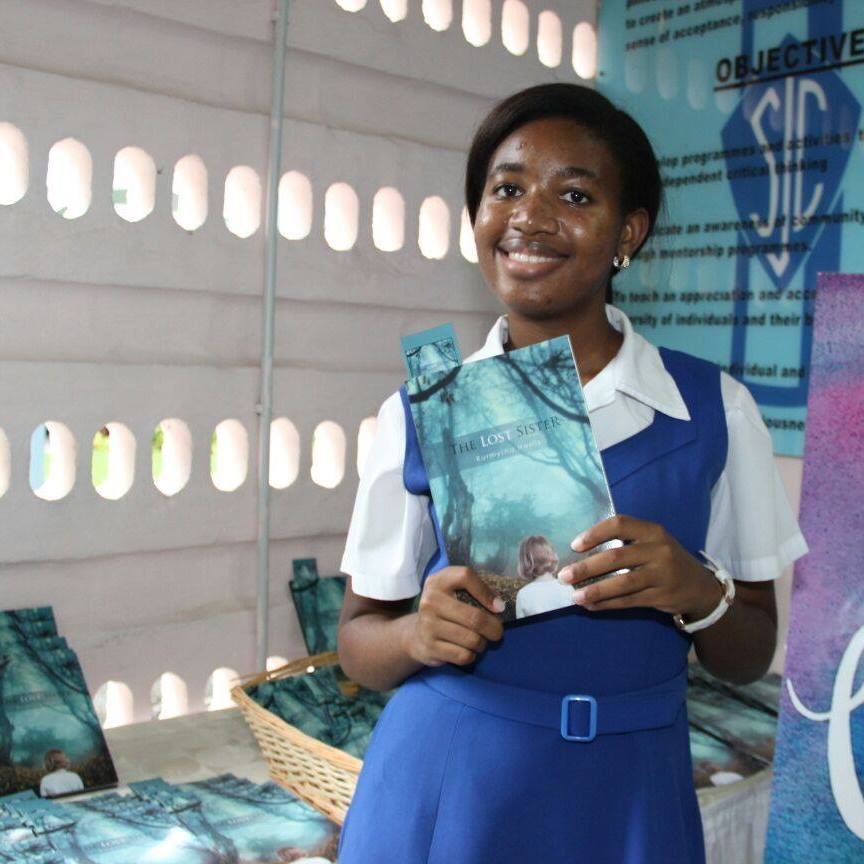 St Lucians will tell you that their country is famous for its dramatic and beautiful scenery – it’s lush and exotic with spectacular mountains, tropical rainforests, a glorious mix of golden and black sand beaches and acres of banana, coconut and spice plantations. Not a country where the St Lucian police force is being accused of unauthorized killing of its citizens.

According to a recent findings of an independent commission, 12 fatal killings carried out by The Royal Saint Lucia Police Force in 2010-2011 were found to be unauthorized (extrajudicial).

St. Lucia Prime Minister Kenny Anthony said his cabinet will review the findings of the commission and he will update citizens of St Lucia within a month.